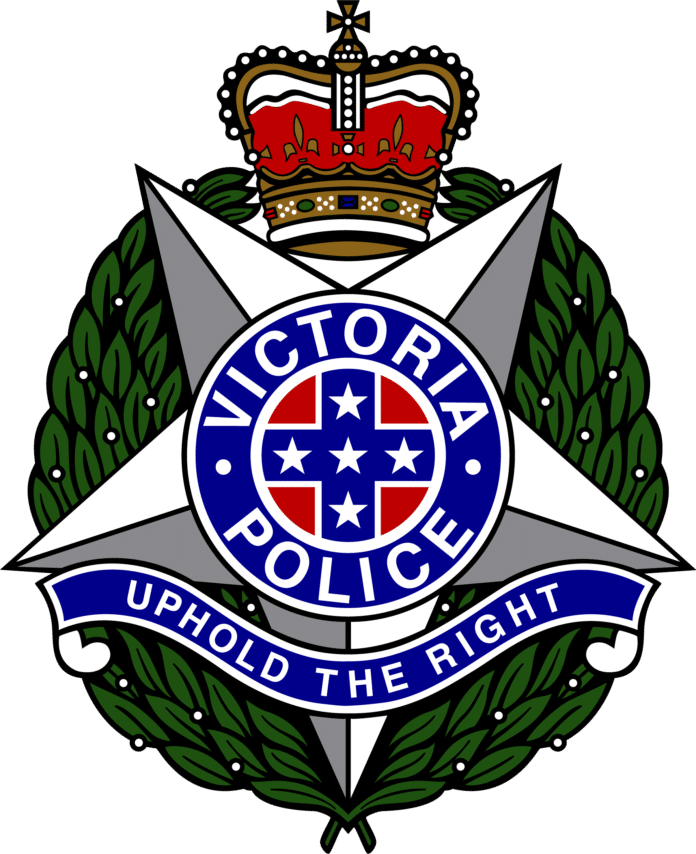 Two New South Wales men will face court today after allegedly being found with a large quantity of drugs near Tallarook this morning.

Investigators from the Drug Taskforce charged the two men following the discovery during a routine intercept along the Hume Freeway at about 11.20am.

A subsequent search of the car located a large quantity of what is alleged to be methylamphetamine.

Police seized the drugs and the car, and arrested the men.

The Liverpool men, aged 37 and 29, have been charged with offences including trafficking a large commercial quantity of methylamphetamine, trafficking heroin and trafficking cocaine.

They were remanded to appear in Melbourne Magistrates’ Court later today.

Watching out for commuters’ safety