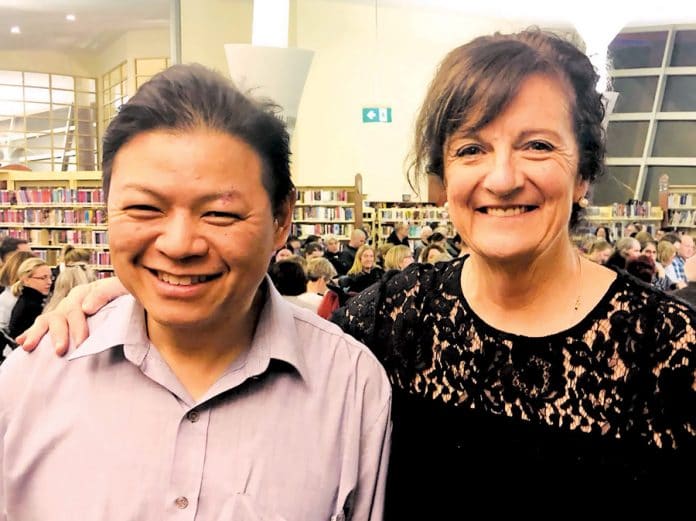 THE success of the ‘Libraries After Dark’ program in Mill Park – a program that brings live entertainment, workshops, games and film screenings to the community, has led the State Government to expand the program across Victoria.

The program was funded as a pilot by the Victorian Responsible Gambling Foundation in 2017 – and was designed to keep people entertained and provide alternative activities other than gambling.

The project has also run in Hume, Darebin and Moreland councils and will now spread to locations including Dandenong, Springvale, Sebastopol and Moe.

One of the stand out activites at Mill Park library was a presentation given by forensic detective Narelle Fraser which attracted a crowd of over 200.

“When program attendees were asked what they would normally be doing on a Thursday night, the overwhelming response was ‘home alone watching TV’,” Ms Cowell said.

“There were many positive responses to the opportunities of the Libraries After Dark program.”

The program focuses on at-risk communities that are most vulnerable to social isolation – an established risk factor for gambling harm.

Minister for Gaming and Liquor Regulation Marlene Kairouz said the program provides a safe and welcoming alternative to gambling venues for those who may be struggling with gambling addiction.

“Scaling up and expanding the Libraries After Dark project provides a real opportunity to create positive change in the community and reduce the issues caused by gambling harm.”

Victorian Responsible Gambling Foundation chief executive Shane Lucas said the project creates connectedness between individuals who are otherwise likely to be attracted to the sense of community offered by local gambling venues.

“We are delighted that we have a further two years of funding and look forward to applying that to develop the program over the next two years,” Ms Cowell said.