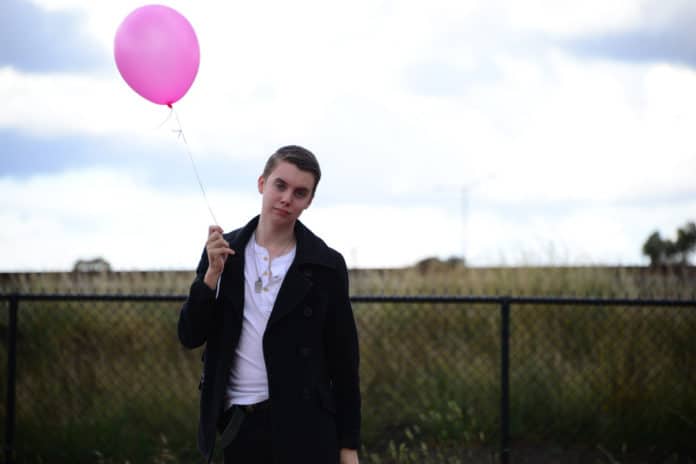 Stand-up comedian Jai Cameron is making his debut at the upcoming Melbourne International Comedy Festival with his show Is It Just Me?

He also attended Assumption College and previously lived in Wallan.Mr Cameron said he previewed his new show to a sold out crowd at Seymour Performers Workshop and was excited for the big stage.

“The show landed really well so that’s made me really excited for the Melbourne season and so far, the shows are selling well,” he said.

“It’s an exciting time in Melbourne, the festival’s one of those events where people will go to it regardless of whether or not they usually go to performing arts in Melbourne.

It’s a great vibe across the city.”Is It Just Me? is Mr Cameron’s second stand-up show after his previous show, Would You Like Fries With That? sold out before opening night.

He is an observer of human life experiences which leads him to constantly complain whether it is just him.

Sharing a wealth of awkward experiences and embarrassing stories, to a most hilarious, unbelievable and outrageous family outing to being a Marriage Civil Celebrant and engaged at 20, audiences will decide whether it is ‘just him’.

Mr Cameron said living in the Mitchell Shire had inspired parts of his act.“I would walk to the train station with some comedic moments there but there are so many characters in the shire that I definitely relied on for my comedic career,” he said.

“I’ve always loved the Mitchell Shire, I loved going to Assumption and being involved in the many volunteer organisations I’ve been a part of I think has contributed to my career in some way.”Is It Just Me? opens at Tasma Terrace on April 15 and runs until April 21 for seven shows.

A limited amount of tickets are available at eventfinda.com.au and bookings are recommended to secure a seat.