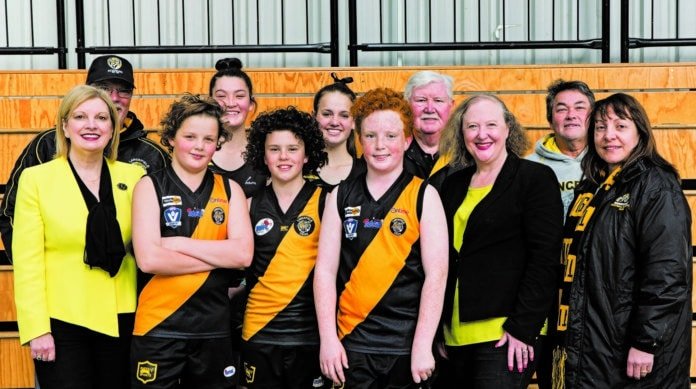 A LIBERAL Nationals government will contribute $250,000 to upgrade the lighting on the Lancefield Park oval if they were to be elected in the upcoming state election.

The 110 lux lighting upgrade will enable playing and training times to be significantly extended at the ground, in order to support both the senior and junior teams as well as the club’s planned introduction of a women’s football team and Under 19s team in 2019.

Liberal candidate for Macedon Amanda Millar said the club is at the heart of the Lancefield community.

“The club has been disappointed in recent years at missing out on funding which has gone to other towns,” she said.

“These upgrades will provide the club with the opportunity to move to the next level – most especially by opening the door to introducing a women’s football team in 2019.”

“We will always put grassroots sport first,” he added.