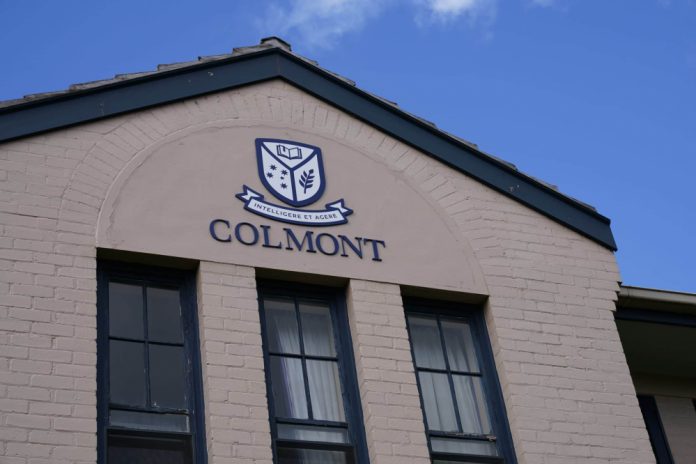 The Kilmore and wider community were left in shock, and then saddened when news broke of Colmont School’s quick closure.

The school that most would best know as The Kilmore International School had forged a key part of the shire, not only as a major employer and school for local families, but it’s involvement with many community organisations.

Over 30-plus years, the school and its large contingent of internationa boarders had made a welcomed injection in the local economy.

But they will also be remembered for the countless hours of voluntary work that students and staff had put back into the community.

“Council is devastated by the closure of Colmont School and the impact it will have on students, families and staff, the local community and our regional educational offering and economy,” he said.

“We understand this is going to be a difficult time for the students, family and friends affected by the school’s closure. This will also have significant knock-on effects for our local community.

“We are working with our education partners, including Assumption College Kilmore and St Patrick’s Primary School, to assist students and families who have been displaced because of the closure of Colmont.”

Mr Luxford said council would work with administrators to provide what support it could.

Administrators Vince and Associates sent out a letter with initial information for creditors on Thursday night.

The letter says the debts of the company Colmont School Ltd were ‘frozen’ from when administrators were appointed on July 26.

The first meeting of creditors who can show proof of debt and information to substantiate their claim will be on Friday.

Administrator Paul Langdon writes in the letter that he would also call a second meeting in due course.

All possible creditors of the company were listed in the letter included many businesses based in Mitchell Shire.

The letter also says the appointment was referred to the administrators by Ashfords Accountants, which followed with a telephone meeting with the school’s board, the school’s principal Peter Cooper and business manager, and a member of the accountants on July 15.

Mr Langdon was advised the company had ‘experienced financial difficulties and was seeking funding. In the event that funding was not received, the school would run out of cash and would close’.

On July 21, Mr Langdon met via Zoom with the school and two members of Ashfords Accountants to further discuss the financial difficulties and the option of voluntary administration.

Mr Langdon provided the board with documentation and information on how to place the company into voluntary administration on July 25, before being appointed on July 26.