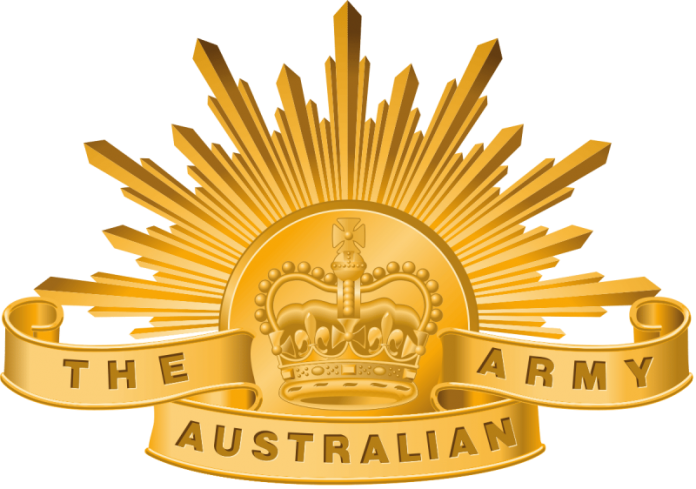 FOUR soldiers were treated for injuries after a training accident at Puckapunyal Military Area yesterday.

Media reports suggested paramedics were called to the military base at about 3pm on Thursday.

“The soldiers’ families have been notified and welfare support is being provided by the Australian Army. In respect of the privacy of those involved, Defence will not be providing further details on those injured,” the ADF spokesperson said.

“Defence is committed to ensuring the safety of all Australian Defence Force personnel during training activities, and a full investigation will be carried out in conjunction with the appropriate authorities to establish exactly what happened.”