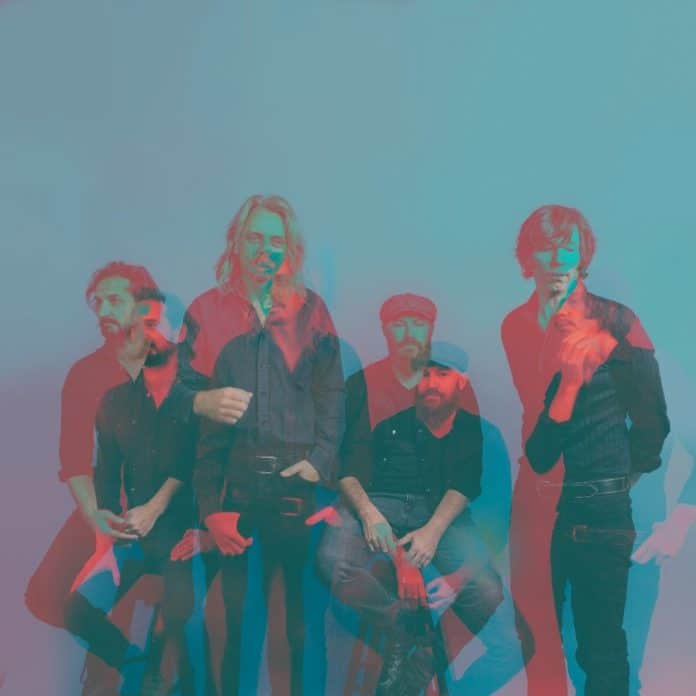 The Melbourne band aims to host shows in unique venues, such as halls and theatres, rather than pubs in order to give fans the opportunity to experience their live show in safer settings.

Lost Ragas play a modern take on psychedelic country sounds, and will feature songs from their latest album ‘This Is Not A Dream’, as well as others from their discography.

The four-piece outfit is made up of experienced musicians who have played with other artists such as Brian Cadd, Sime Nugent and Jimmy Barnes.

Lost Ragas will take to the stage at Tallarook Mechanics Institute Hall on Saturday. To book, visit Trybooking.