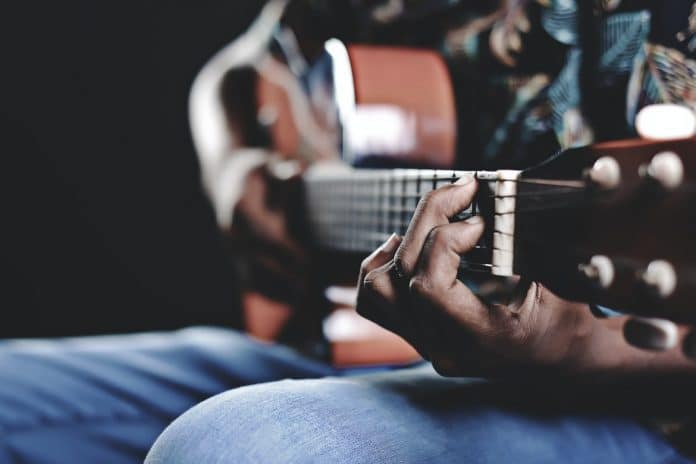 THE Whittlesea Country Music Festival, held earlier this month proved to be a great success, with a good night enjoyed by performers, staff and visitors alike.

The festival was staged over two nights from February 4, featuring shows at the Whittlesea Bowls Club and Whittlesea Showgrounds with a mix of musical styles and local talent supporting a family friendly-atmosphere.

Vice president David Watson said everyone involved was happy with the proceedings.

“We’re ecstatic with how it went,” he said.

“The performers were happy to perform after so much time and it was just great to see everyone getting out and having a good time. Council told us they were happy with how everything went too.”

The festival welcomed upwards of 4000 people across the two nights, with no major issues and a neat pack-up afterwards putting the cherry on top of a successful weekend.

“We had a pretty encouraging turnout and it was just fantastic to see that many people coming along,” Mr Watson said.

“We’re hoping to carry that momentum in 2023 and make the next show bigger and better than ever.”

Author delves into history of Romsey