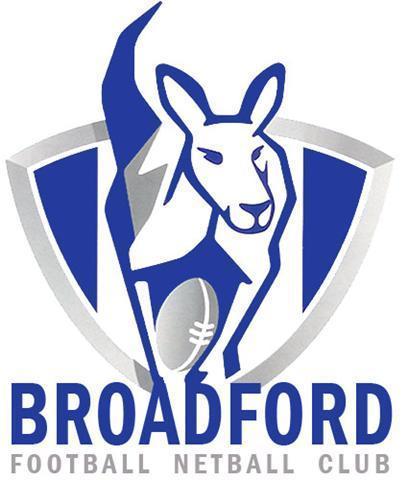 WHILE Broadford-Yea’s 2022 Outer East football season has been one of growth, the combined side showed it still has plenty of ground to make up in a loss to Alexandra on Saturday.

The combination was spirited in the first quarter, recording four scoring shots to the Saints’ five, but dropped away in the second to trail by 56 at the main break.

Tom Knight was the sole multiple-goal kicker for the visitors, booting two.

The combination side will play a home game at Yea this weekend, with Warburton-Millgrove set to take them on.

Broadford’s A Grade netballers continued a march towards the finals, knocking off the third-placed Saints to guarantee themselves an elimination final berth.

The Roos trailed by two goals at quarter time but rode the momentum of an outstanding 14-7 second term to a 48-36 win.

Broadford will take plenty of confidence from the result given the team is likely to play Alexandra in the first week of finals.

The Roos’ B and C Grade teams followed the lead of their A Grade counterparts, winning 39-21 and 43-18 respectively.

The B Grade side sits second on the ladder and the C Grade team is third, with both assured of playing finals.