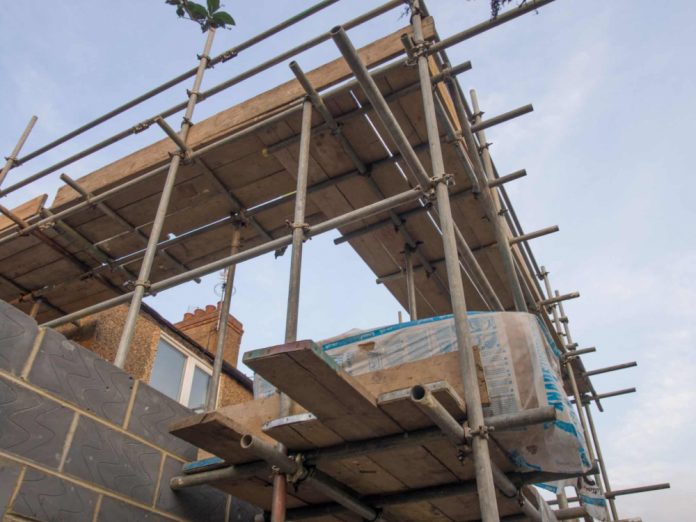 MITCHELL Shire will welcome 71 new social housing properties, following the State Government’s announcement it will invest more than $26 million to projects in Wallan and Seymour.

Among the projects under construction is a $5.5 million, 16-home development in Seymour the government is building in partnership with community housing provider the Haven Foundation.

The homes will cater for people with mental illness, in line with a recommendation from the final report of the Royal Commission into Victoria’s Mental Health System.

Mr Pearson said he expected social housing projects in Mitchell Shire to create at least 230 jobs for builders, electricians, plumbers and other tradespeople.

He said the developments would provide safe, stable and secure housing for people experiencing or at risk of homelessness, older women, Aboriginal Victorians and people with a disability or mental illness.

“Everyone deserves a safe place to call home and these new developments provide just that, allowing people to live a life of stability,” he said.

“The social housing developments across Mitchell Shire are proof of our government’s commitment to tackling homelessness and investing in real and tangible solutions.”

She said it would result in more than 12,000 new homes and create an average of 10,000 jobs per year during the next four years.

“This investment will make a real difference, providing people with the safety and security of social and affordable housing and helping build a strong local community,” she said.

The Big Housing Build has earmarked $1.25 billion for regional areas.

The government’s minimum investment guarantee of $25 million for Mitchell Shire has already been met – something Ms Symes said would ensure economic and social benefits in the region.

Data from Everybody’s Home, the national campaign for real housing solutions, has revealed most of regional Victoria is being impacted by the state’s rental crisis.

Everybody’s Home spokesperson Kate Colvin said as mortgage interest rates doubled, many landlords would seek to pass the cost on to tenants.

“Renters are in for a seriously difficult time as landlords capitalise on historically low vacancy rates to shift the rising cost of interest rates on to their tenants,” she said.

“While the Victorian state government has invested in social housing, we will only start to see significant change once we see a significant promise from the Federal Government as well.

“After a decade of inaction on social and affordable housing from the previous Commonwealth Government we really are in a perfect storm. There are limited options for people who can’t afford to buy but want to stay in their local community.

“The bitter fruit of a decade of housing neglect is with us now and is being unfairly forced on low income renters. This problem will only get worse if we fail to act.”