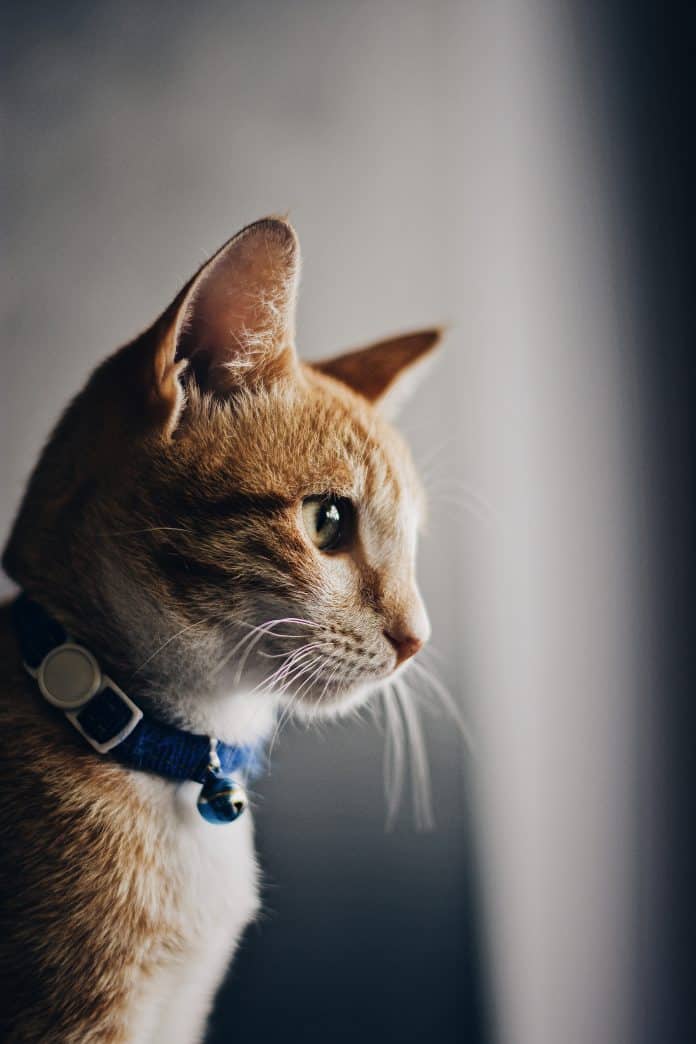 CATS in the City of Whittlesea will be under a 24-hour curfew as part of a suite new rules designed to help protect animal welfare and safety.

Both will come into effect from August 1, 2023, to allow council and cat owners sufficient time to transition to the new arrangements.

“During our conversation with the community on how to best manage cat welfare, we heard from over 1800 people with more than 80 per cent supporting some form of cat curfew and over 82 per cent supporting mandatory cat desexing for newly registered cats,” she said.

“We heard that many were concerned with roaming pets and stray cats and the impact this has on wildlife and the environment and the nuisance this causes for neighbours.

“We also spoke to experts including vets, animal welfare and rescue groups and wildlife groups, whose valuable input helped to inform our decision.

“We value pets and the role they play in our community and we need to balance the wellbeing and management of pets, strays and wildlife with the needs of the community as a whole.

“We have a significant cat overpopulation problem and we need strong measures to tackle this issue. The sad reality is that more than 450 impounded cats are euthanised each year in the City of Whittlesea.”

Ms Wilson said the changes meant the requirements for both dog and cat owners were consistent, requiring pets to be securely confined to their property or under effective control when outside the owner’s property, such as on a harness, cat backpack or pram.

She said while cats needed to be confined to a property, it did not mean that cats must be kept indoors at all times.

“If you are able to cat proof your yard to avoid your cat leaving the property, cats can still spend time outdoors,” she said.

Ms Wilson said confining cats made for healthier pets by reducing the risk of common cat diseases, being hit by vehicles or getting into altercations with other animals.

“We appreciate cats aren’t aware of municipal borders so we will be working with neighbouring councils on how we can work co-operatively to operationalise this on our boundary areas,” she said.

Mandatory desexing of all newly registered cats will also come into effect from August 1, 2023.

There are currently 7832 registered cats in the City of Whittlesea – 95 per cent are desexed.

“Council is offering a subsidised cat desexing program until June 2023. We will be applying for a grant from the State Government and considering funding options as part of our next budget to extend the program beyond this date,” Ms Wilson said.