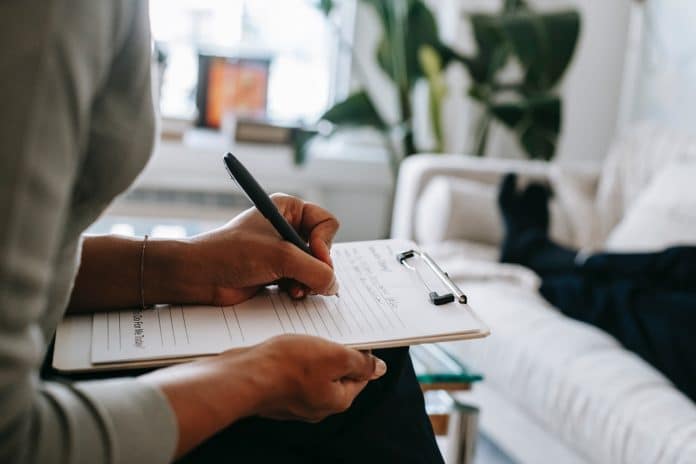 Improving student wellbeing is on the State Government’s agenda, introducing a $200 million investment to support young people within schools.

More than 1800 school campuses will be more prepared to help at-risk students, with each school recruiting a mental health and wellbeing leader by 2026.

Ms Symes said the program would help students that were in need of assistance.

“We’re making sure every Victorian child has access to safe, tailored care through their trusted school environment – giving the care they need, when they need it, close to home,” she said.

The plan comes after a successful pilot, with 100 schools taking part in the Mental Health in Primary Schools Pilot program, by Murdoch Children’s Research Institute and Melbourne University.

More than 95 per cent of mental health and well-being leaders reported they saw the improvement of students’ mental health, as well as academics and social activities.

Research has shown that students in grade three are falling behind their peers due to mental health concerns.

But the Opposition argues that almost 20,000 Victorian children had been left out by Labor’s delayed mental health support.

Almost 20,000 additional young Victorians were registered with learning difficulties, including ADHD or depression, during the time of the six lockdowns in 2020 and 2021.

Ms Kealy said although children had returned to the classroom, there was growing evidence the mental health of young Victorians continued to suffer.

“Extra mental health practitioners won’t be eligible to work as counsellors in schools until at least September next year, while the school mental health fund won’t kick in until 2024. Other programs are still a decade away,” she said.

“Every day young Victorians wait for help is another day of suffering that means the problems will get worse.”