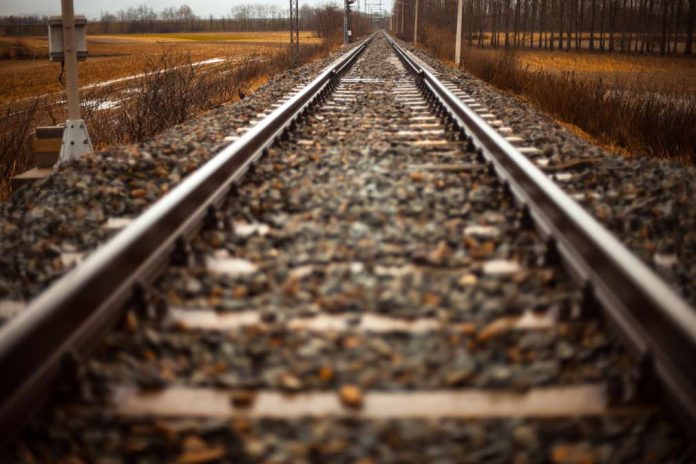 Mayor Bill Chisholm moved that council advocate to the government for greater fare equity within the shire, particularly for travellers using the Kilmore East, Broadford, Tallarook and Seymour train stations.

Commuters in those towns face large V/Line ticket price discrepancies, with the full-fare Myki charge for a trip to Melbourne costing only $9.20 from Wandong in V/Line’s zone two, but $24.80 from Kilmore East, which is in zone three despite being only a few kilometres north.

From there a full-fare ticket increases gradually, with a trip from Broadford in zone four costing $27.60, a zone five trip from Tallarook setting commuters back $32.40 and a zone six ticket from Seymour costing $36.80.

Cr Chisholm’s motion said the current V/Line pricing methodology was based on the number of zones a commuter passed through, not the physical distance travelled.

Cr David Lowe said there was little transparency in the system and no discernible reason why there was such a large price difference for travel between zones two and three.

“The differences seem to be about $4 or $5 between zones until we get to zone two and three, when we’re talking about a $15 hike for going just a few kilometres down the road. I would be interested to see an explanation for that,” he said.

Cr Louise Bannister said the difference in price between Kilmore East and Wandong stations led many Kilmore commuters to drive to Wandong before catching the train.

“I know from personal experience that when I first moved here in my early 20s and was commuting to Melbourne, there was no question as to what I was going to do.”

Cr Nathan Clark said the flow of V/Line commuters from Kilmore and Broadford towards Wandong could exacerbate road safety concerns.

“In order to save quite a significant amount of money over the year, [commuters will] drive from Kilmore to Wandong in the morning,” Cr Clarke said.

“In the colder months it is often through thick fog on treacherous roads. Those residents would be better served going to Kilmore East train station, which is right around the corner.

“I’ve written to [Minister for Public Transport Ben Carroll] several times now and haven’t had a response, which makes things difficult. The minister is responsible not only for public transport, but roads and road safety.”

“Incentives to use your local town train station rather than places like Wandong is a saving on petrol [and] on our environment as well,” she said.

“Everyone who lives in country and rural areas knows there are already so many costs of living that you don’t have in the city and you sacrifice a lot of things because we love where we live in the country. In this circumstance we shouldn’t be penalised for public transport.”

Mitchell Shire councillors push for reusing products rather than recycling