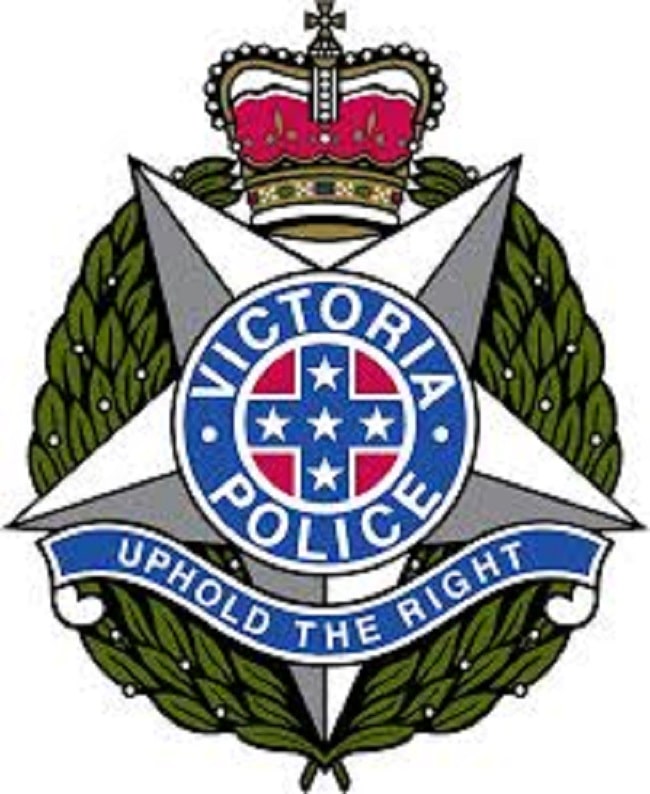 Mernda Sexual Offence and Child Abuse Investigation Team detectives have charged a man following a series of alleged incidents at parks in Mill Park and Lalor over the past two months.

The Lalor man, 28, has been charged with five counts of directed sexual activity.

The charges relate to three alleged incidents at Sycamore Reserve and two at Lalor Reserve between April 15 and June 26.

On each occasion a different woman reported to police that a man had exposed himself and performed a lewd act in their presence.