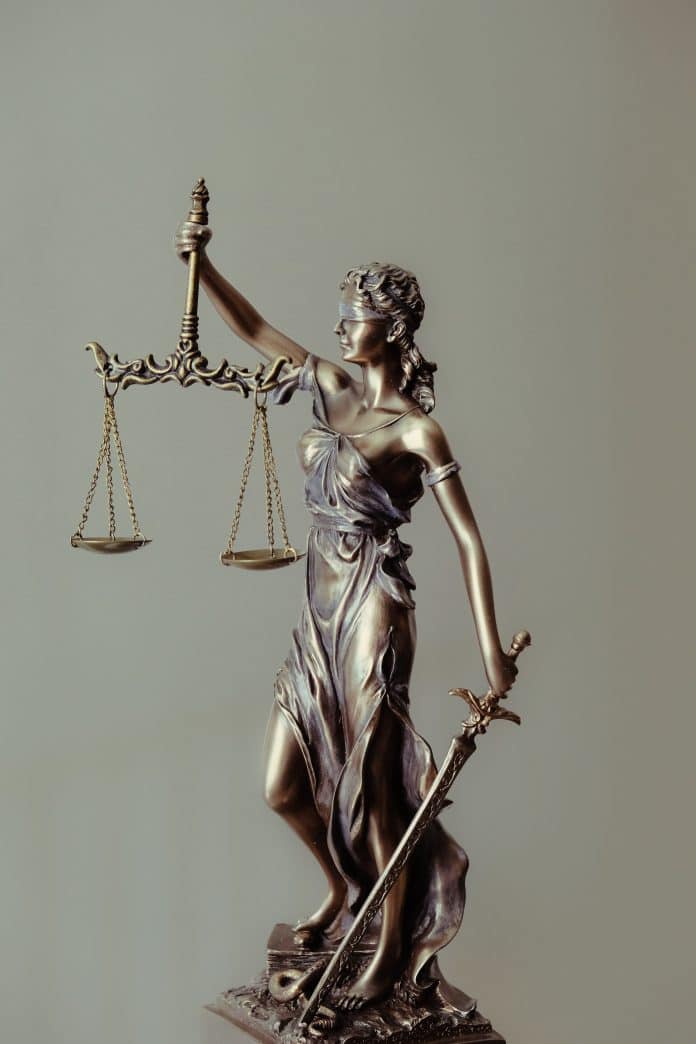 The Supreme Court has ordered the Catholic Archdiocese of Melbourne to pay $1.9 million to a man who was sexually abused as a child by a priest in Kilmore between 1968 and 1970.

Catholic priest Desmond Gannon was convicted and jailed in 2009 for abusing the primary school-aged boy on three occasions.

The victim later lodged a civil action case, the result of which was handed down earlier this month.

The case was lodged against current Melbourne Archbishop Peter Comonsoli, claiming damages for the injuries and resulting losses he suffered as a result of the abuse.

Supreme Court judge Andrew Keogh ordered the church to pay a total of $1,908,647 – $525,000 for general damages; $15,000 for future treatment expenses; $1.5 million for economic loss damages, less $131,353 for a payment from the Melbourne Response, set up by the Catholic Church to respond to complaints of abuse committed by priests or any religious or lay person working within the archdiocese.

Part of the victim’s claim was that Gannon had years earlier sexually abused another young boy when working at a parish in Melbourne’s south-eastern suburbs.

When that boy and his mother reported the abuse to a parish priest, he dismissed them and did nothing – essentially, on behalf of the archdiocese.

In discussing the pain and suffering suffered by the victim, Justice Keogh said the victim was forced to experience horrific assaults by Gannon.

“Since the first assault he has suffered severe mental ill health. The impact of the abuse reshaped every aspect of his life in a dramatically destructive way. He will never be rid of the impacts of being abused as a boy,” Mr Keogh said.

He said the abuse caused injuries that severely disrupted the victim’s education and working life, thus impacting his earning capacity.

The victim’s lawyer Michael Magazanik told the ABC the outcome was a landmark judgement.

“This is the first time a survivor has dragged the Catholic Archdiocese of Melbourne into court, taken them all the way to the end and got a verdict,” he said.

“That decision on negligence – that the church’s structure and processes, and lack of policies was negligent – makes it much easier for survivors to sue,” he said.

“My client is absolutely delighted about the decision, both because he’s held the church to account and because it opens the door and makes it much easier for hundreds of other survivors of clerical abuse.”

The church received a total of 25 sexual abuse claims against Gannon.

Crime down in Whittlesea