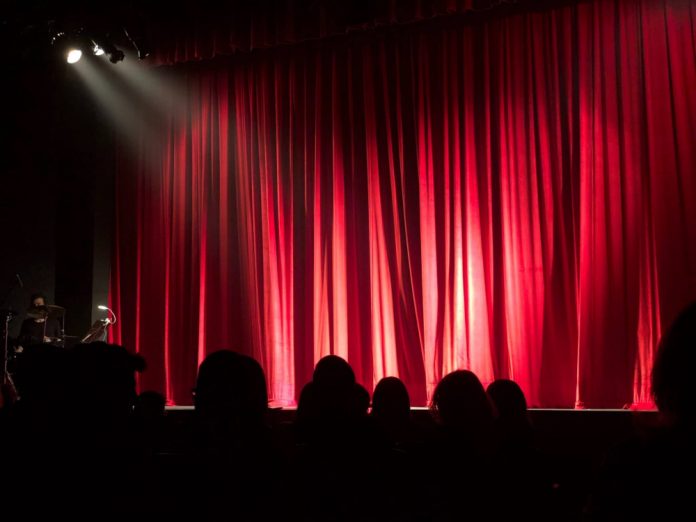 Mamma Mia is set to take to the stage in Broadford this week, with the Broadford Amateur Theatrical Society, BATS, putting on a show for the first time in almost three years.

Seven performances, all at Broadford Shire Hall, will feature an all-Mitchell Shire-based cast and crew with plenty of singing and humour for the auidence to enjoy.

Director Michael Molony said BATS had high hopes for the show, especially as it would be the first after a lengthy COVID-induced break.

“It will be a refreshing delivery of the show because it is not just a concert, we’re actually telling a story as well and our cast is also very strong musically,” he said.

“I think it has the potential to be the best show BATS has ever put on.

“I just think this is going to delight everyone who comes to watch.”

Mamma Mia is an internationally recognised musical based on the songs of ABBA.

Musicians from Broadford, Wallan, Kilmore, and Seymour will be part of the production to help recreate some of the Swedish band’s greatest hits.

“It’s actually been a pretty intense process over the last six months because everyone knows ABBA music so you’ve got that benchmark to try and live up to,” Mr Molony said.

“I just hope everyone will be up and joining in and having a good time by the end of the final show. Everyone will remember it.”

Opening night is set for Friday. For more information and to book tickets, people can visit www.trybooking.com/BZKKJ.