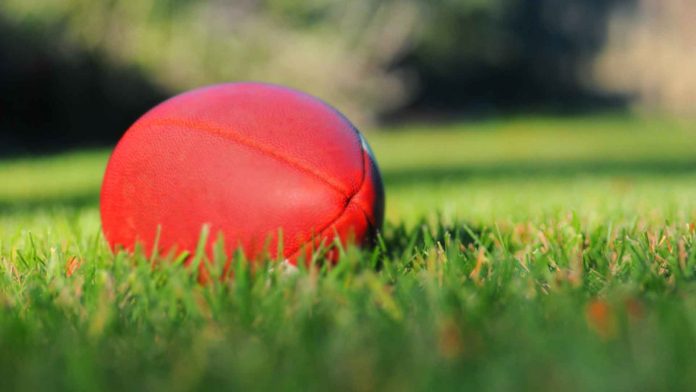 Whittlesea Eagle defender Zach Molloy made his debut for the Collingwood VFL side on April 2 against Geelong.

Molloy has also been named in Collingwood’s AFL 20-man top-up list with the potential to play in the senior side should it be affected by COVID-19 protocols. Molloy is the younger brother of Chloe, who plays for Collingwood in the AFLW.

Riddell District Football Netball league, RDFNL, has annouced its training squads for the under 13, under 14, under 15, and under 15 youth girls representative programs, with Lancefield and Romsey junior footballers selected.

Whittlesea’s Tara Watson has been selected in Victoria’s under 17 team to play in the 2022 National Netball Championships in Hobart from April 19 to 24.

The tournament will also give Watson and other athletes the chance to showcase their talents in the hope of attracting the attention of state and national coaches and trainers.

Wallan’s Kirra Wright, pictured, has had a successful outing at the Australian Athletic Championships, winning four medals from five events in Sydney.

Wright took gold in the para 100m and long jump events and bronze in the 400-metres and shot put. She missed out on the podium places in the 200-metre event despite running a highly competitive time.

The para-athlete was also able to break the Australian record for under 15 and under 17 in the long jump event.

Wright is hoping to travel to Adelaide later this year to compete in the All School Championships and will return to the Australian Athletic Championships in 2023 to follow this year’s success.