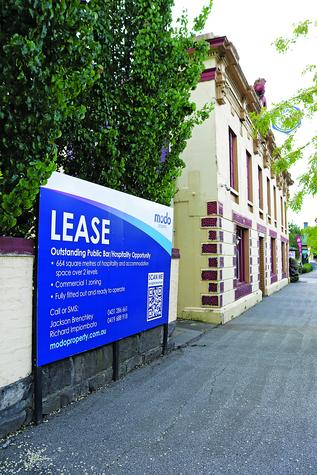 The Red Lion Brewery Pty Ltd has been placed in voluntary liquidation.

A creditors’ voluntary liquidation, or CVL, is a liquidation initiated by the company where it cannot pay all of its creditors in full. This means that the company is insolvent.

At least six businesses owed money from Red Lion Brewery are from the Mitchell Shire, and there is also at least nine staff members on the list of creditors, along with the Australian Taxation Office.

More than 30 others companies are included on the creditors’ list.