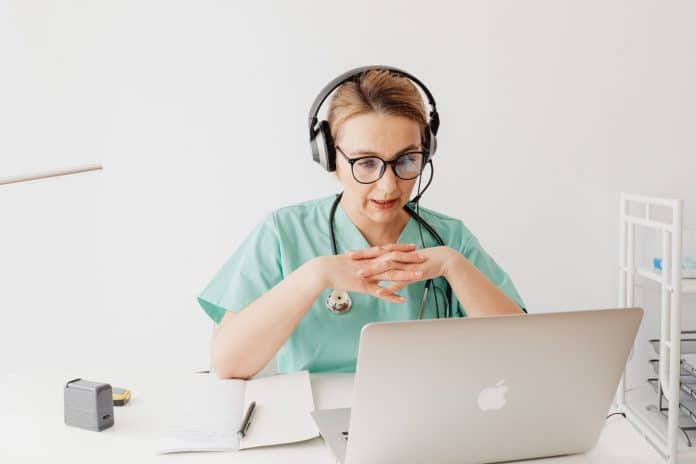 MITCHELL Shire health and social support groups are banding together to address a broad array of mental health issues as the community grapples with the ongoing fallout of the COVID-19 pandemic.

The Goulburn Mental Health and Wellbeing Committee – which comprises more than 20 health, social outreach and council groups – was founded two years ago with the aim of improving access to services through collaboration and connectivity.

Ms Coller said the findings of the Royal Commission into Victoria’s Mental Health System, which were released last year, would provide a good long-term basis for reshaping the delivery of mental health support, but said the committee was focused on providing immediate access for people most in need.

“The demand for services is high. It’s really complex, and the government keeps throwing money at it and expecting services to grow, but one of the biggest issues is that the workforce doesn’t exist,” she said.

“One of the mental health services is looking for nine positions in Shepparton and they’ve only been able to fill one. Where are those other eight going to come from?

“In the education sector there’s vacancies in all these support services, including mental health, for regional areas. You can’t say you’re going to create 10 more jobs in those areas, because there are already vacancies that are unfilled.

“You can’t just get a psychologist out of thin air.”

Nexus Primary Health chief executive Amanda Mullins said requests for mental health support and related issues were up across the board.

“Calls and requests for assistance to our service are increasing, but the acuity or seriousness of those calls is also increasing,” she said.

“We’re seeing it through every element of the work that we do, which is frightening.”

“The workforce is reduced for various reasons. We have a hard enough time recruiting into key clinical support roles anyway, but because they are fatigued it’s impacting our wait times and our ability to deliver services,” she said.

“Normally at this time of the year people would come back from leave and have renewed energy to hit the ground running, but our staff are tired and they’re off or have kids away from school.

“We’re already seeing the impact of COVID in schools, so in some cases you’re back to the home schooling that we know had serious impacts last year.”

The Bridge Youth Service chief executive Melinda Lawley agreed home schooling during the pandemic had been an issue for many young people, but that returning to the classroom was also confronting.

“We’ve seen an increase in anxiety in young people in two ways,” she said.

“They’re very anxious about whether they’re going to be able to achieve the goals they’ve set themselves, especially around the end of school. They’re very disrupted because of that. We also support a lot of young people with anxiety about going back to school.

“Some young people who were disengaged from school actually found schooling from home wonderful, because the anxiety was about being at school and maybe being bullied or feeling like they had fallen behind in their work, not keeping up, or something else.”

She said government funding for The Bridge to provide a fortnightly psychologist clinic had been demonstrably beneficial.

“Prior to this funding we were not classified as a mental health service, but we are responding to mental health issues,” she said.

“Young people often don’t want to contact a mental health service because they not aware that there is anything is wrong with them.

“The first thing we’d like to see is that funding for mental health doesn’t just sit in mental health services. We’ve benefitted from that and we’ve seen the benefits for young people.

“We’ve found with young people under 25, if they’ve engaged with a service you’re much better upping the support those services can provide than asking them to go and see another service.”

Ms Mullins agreed that a collaborative approach to mental health support was key.

“I think we need to continue to work as partners to make sure we support the community as health services,” she said.

“We want to encourage that idea that there’s no wrong door. If somebody comes to us and we can’t provide services, we want to be able to reach out to other health services to ensure they get appropriate care.”

“We can’t do this in isolation, so the more we can get collective services around families that need support, the better,” she said.

“We run a mother-baby day stay program in partnership with [Kilmore District Health]. That predominantly deals with mums who have post-natal depression. We’ve seen an increase in mums presenting with early signs of depression after having babies.

“That’s another example of where working in partnership helps and can support the community.”

Ms Coller said while times were challenging for support services and the general population alike, groups were taking positive steps to address the issues.

“The Goulburn Mental Health and Wellbeing Committee, are doing their best,” she said.

“We met with [Federal Member for Indi] Helen Haines last week trying to get a few things together.

“The [committee] has been going for two years now and our ultimate goal is … no matter where you end up, that you get directed into the right place and people can move easily between the services.”

Victoria will enter statewide lockdown after Whittlesea cluster grows to 26