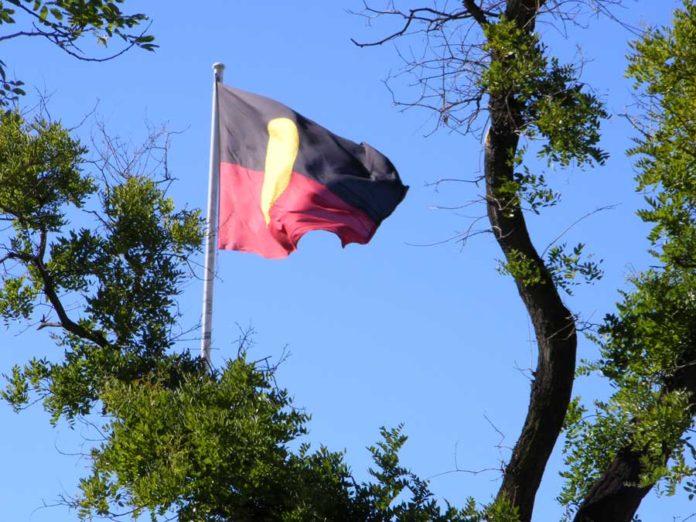 SEYMOUR Local Aboriginal Network leaders hope a decision to not accept a Mitchell Shire Community Award for Community Event of the Year on January 26 will spark a respectful conversation about the meaning of the date.

The national celebration of Australia Day on January 26 is considered inappropriate by many Aboriginal and Torres Strait Islander people as it commemorates the beginning of British colonisation, which led to the death and dispossession of hundreds of thousands of First Nations people.

The date is recognised as a day of mourning in many Indigenous communities and is sometimes alternatively referred to as Survival Day or Invasion Day.

Seymour Local Aboriginal Network, LAN, chairwoman Bobbie Pepper said while the group was thrilled to win the Community Event of the Year Award for its NAIDOC Week celebration in July, accepting the award on January 26 was not an option.

“When we found out that we were nominated, we asked them if they could present the award to us at a later time,” she said.

“Obviously for us and our people, it’s a real day of suffering and mourning. It was not appropriate for us as an Aboriginal group to accept the award in that way.

“It was our little stance that we could go about doing in a respectful and peaceful way.”

Mitchell Shire councillor Fiona Stevens confirmed last week the award would be presented to the Seymour LAN at a later date.

Ms Pepper said she would like to see Mitchell Shire Council follow the lead of several other municipalities across Australia and move its community awards and citizenship ceremonies to a different date.

Last year the neighbouring City of Whittlesea announced it would no longer host Australia Day events in recognition of the suffering the date caused for many Aboriginal and Torres Strait Islander people. Whittlesea has the second-largest Aboriginal population of any metropolitan Melbourne municipality.

“We would 100 per cent like to see council give out its awards on a different date,” Ms Pepper said.

“When you have reconciliation action plans … to help your Aboriginal and Torres Strait Islander community, it’s very important that they actually support reconciliation through that gesture of understanding what that day can mean to some people.

“As a gesture of moving forward in true reconciliation, that’s what we’re going to ask for.”

Ms Pepper said many were still unaware of why Indigenous people felt excluded by the January 26 celebrations, and hoped the LAN’s stance would ignite a respectful conversation.

“When we spoke to the people who answered the phone at council, to be honest they didn’t even know. They were taken aback that we wanted to receive it on a different day. There was no understanding of why we might want that,” she said.

“It’s a great platform for education and for learning for the council and the community. I would really love just to raise the profile of what it means.

“I understand these are not nice things to be discussing, but we have to deal with that every year.

“Hopefully it raises the voices [of Aboriginal people] and brings a chair to the table at council so that we can learn off each other and have compassion and integrity when we sit around and learn about these things.”

Ms Pepper emphasised the group was still grateful to receive the award and to be part of the Mitchell Shire community.

“We don’t want to sound ungrateful, because we’re very excited that we’ve received this award,” she said.

“We’re just a small group of volunteers and our NAIDOC Week celebration is done by an even smaller subcommittee, so it’s nice [to have our hard work recognised].

“It has given us a beautiful platform to go out and have these uncomfortable conversations so that we can build together towards reconciliation that is meaningful within Mitchell Shire.”

Mitchell Shire Mayor Bill Chisholm said the community awards committee assessed all nominations on merit and the NAIDOC Week event was the strongest nominee in the category.

“Our First Peoples are the oldest living culture in the world. We proudly acknowledge the Taungurung and Wurundjeri people as the traditional custodians of the land we now call Mitchell Shire,” he said.

“Council discussed the potential sensitivity of presenting the annual community award on Australia Day with a representative from the Seymour LAN.

“They agreed to accept the award provided it could be presented on a different date and agreed for the announcement to occur on Australia Day. We look forward to presenting the award and extending our congratulations in person at some stage soon.

“We recognise there are lots of different views on Australia Day across our community. We continue to have many formal and informal conversations with Indigenous and non-Indigenous community leaders and representatives about how we mark Australia Day in the most appropriate way.

“It is important that a range of views are respected and that we continue the conversation not just in Mitchell, but across Australia.”