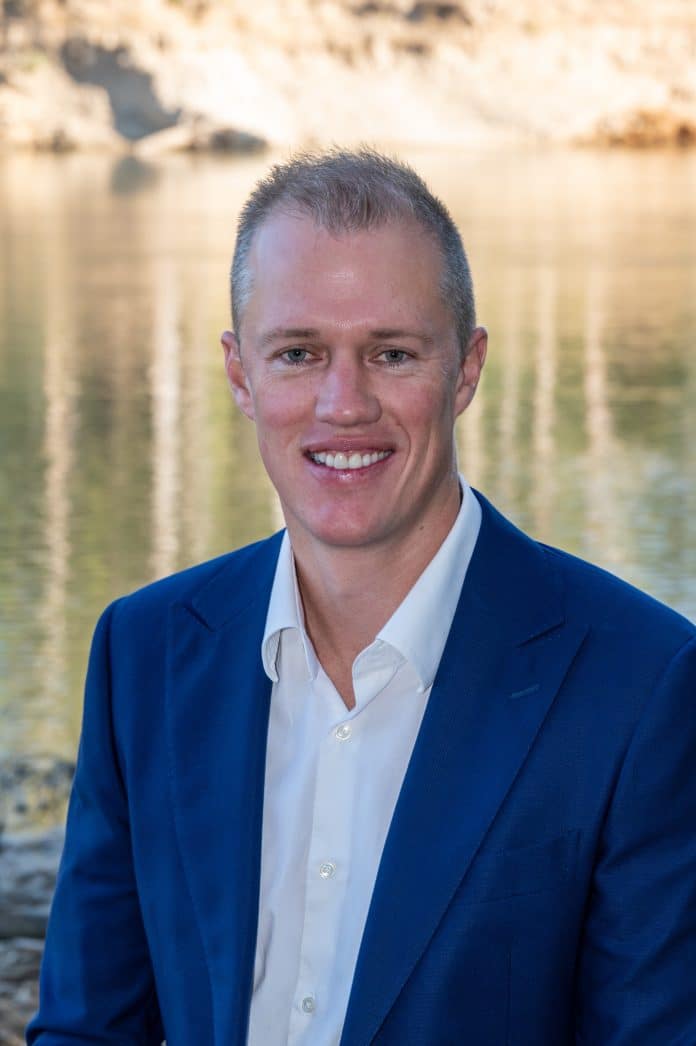 The Liberal Party has endorsed Cobram Secondary College teacher and farmer Stephen Brooks as its candidate for Nicholls in the next federal election.

Mr Brooks, 38, said he planned to immediately contact all communities in the Nicholls electorate to introduce himself and to start acting on federal concerns.

“I recognise that this is an enormously diverse electorate, stretching from the Murray to Broadford,” he said.

“We are culturally and economically diverse, a great place to live, but in the last six years our issues have slipped off the radar in Canberra.

“Politics should be a place that resolves the issues that confront us locally, nationally and internationally.”

Mr Brooks said he wanted to ‘restore the electorate’s faith in their local member’.

The seat is currently represented by Nationals’ member Damian Drum, who is retiring.

“I want people to know that “Brooksy has your back on this, he will listen, and then take action,” he said.

“I am so pleased and relieved to see this experienced, keen, energetic young man ready to take up the fight in Canberra,” she said.

“This is a tough job and not for the faint hearted but I know Steve has got what it takes. He will never stop trying, and will listen and act.

“And as a Liberal, Steve will be at the table where and when the decisions are made. He will be on the top team, not alone, peering through the window, or having to vote with Labor.”

Mr Brooks has worked overseas as a wheat trader and business man before returning home to start his own orchard.

“Teaching gave me a deep understanding of the pressures on our young people and their families, especially during COVID,” he said.

Mr Brooks listed water security, business development, the environment, employment, child care, health, aged care, education, training and pathways to jobs as some of the key areas where he would work with people to deliver change for the good.

“I now live in Cobram, but have just rented a flat in Shepparton so I can better reach all of the 25,000 square km electorate during the campaign,” he said.

“The election could be as early as March so there is no time to lose.”