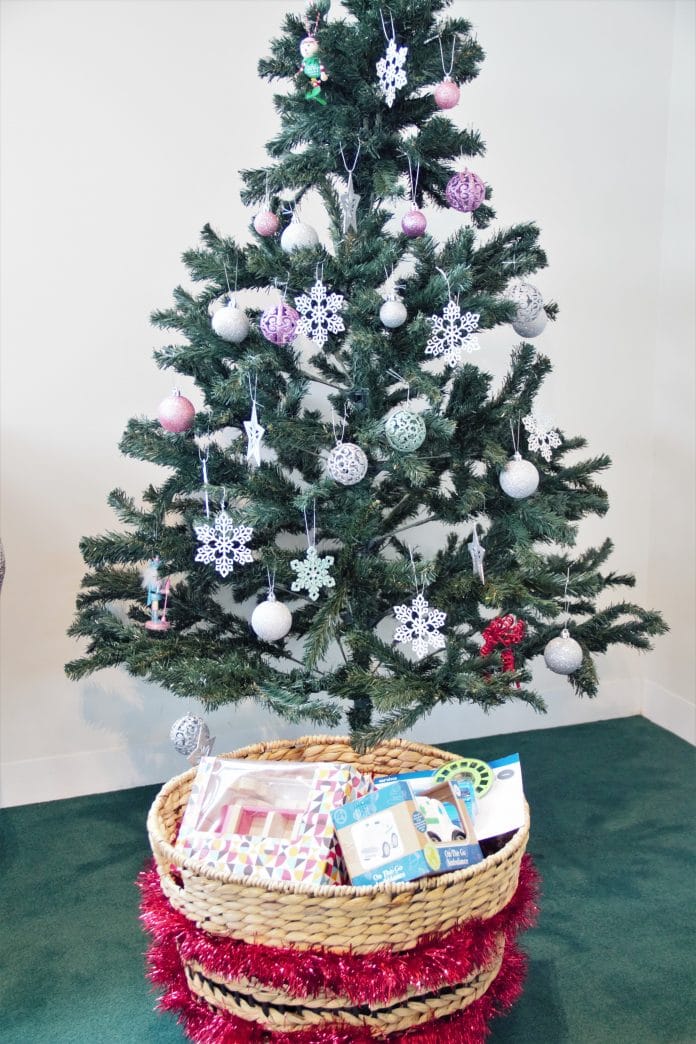 CLUB Mandalay in Beveridge will this year organise a toy drive in the lead up to Christmas to collect new toys for the Beveridge Community Toy Library.

Resident liaison manager Leah Hyndes said it was the first time Club Mandalay had run a toy drive, but have previously participated in other Christmas festivities including the decoration of a Christmas tree each year and sending letters to Santa.

“We thought we’d try to do something different this year,” she said.

“Greater Beveridge Community Centre promoted the toy library about a month ago and it fell a little bit flat, but we’re hoping this drive and coming out of lockdown will change that.

“We are a community full of such young families and thought it’ll be a lovely idea to host the drive to support those families.

”Ms Hyndes said people don’t have to be a resident of Club Mandalay or live in Beveridge to contribute to the toy drive.“Although we are Club Mandalay, it’s very much about the Greater Beveridge area,” she said.

“A lot of people think Mandalay is just for the residents, but it’s a place that everyone can be involved with, especially with events like the toy drive.

“There are some minor limitations on the types of toys that can be donated, and people are asked to contribute new toys that are not battery operated, and no soft toys or toys replicating weapons of any sort.

Ms Hyndes said toys can be donated for children of any age, and will be gratefully accepted.

To donate to toy drive, toys can be wrapped and dropped off under the Christmas tree at the clubhouse at Club Mandalay.

People wishing to find out more about the drive or about the Greater Beveridge Community Centre at Club Mandalay, can call 5734 6395 or email gbcc@mitchellshire.vic.gov.au.