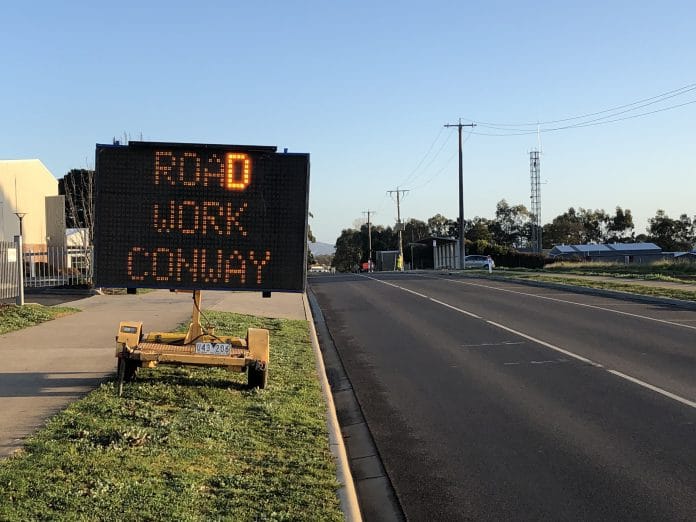 Mitchell Shire councillors have voted to unanimously to authorise the sale of a small, council-owned lot of vacant land on Kilmore’s Conway Street to Assumption College.

The block, which is about 989 square metres, sits between properties already owned by Assumption College.

Crs Louise Bannister and Bill Chisholm opposed the initial motion when it was heard by council in July out of concern there was ‘no concrete assurance’ the land would be used to benefit the community if it were sold on the open market.

At the most recent council meeting, Cr Bannister introduced an amendment to the recommendation that by purchasing the land, the purchaser must enter into an agreement with council to use the land for education purposes for the benefit of the general community, and if the land was sold in future, council would have the first right to repurchase the land.

Cr Bannister said the move was an assurance to the community the land would benefit the town.

“Anything can happen in the future and when a block of land is sold privately, even with the intention to benefit the community, council needs to ensure that this intention will not change,” she said.

The move was strongly supported by all councillors. Cr Rob Eldridge said while they had confidence Assumption College would use the block to the benefit of the community, it was a good idea to have the assurance for down the track.

“I don’t expect we’ll have a need to actually enforce this, but it’s good governance to make sure that, as we’re doing this as a special deal almost, they don’t have to bid against anybody else against in this, that in the future … we are safeguarded and given the option to come back to council,” he said.

Cr Fiona Stevens said it was a win-win for the community as the land would now be used, and the money would go back to council.

“Now the money from the sale is going to come back into the Kilmore community to be spent on something else.”