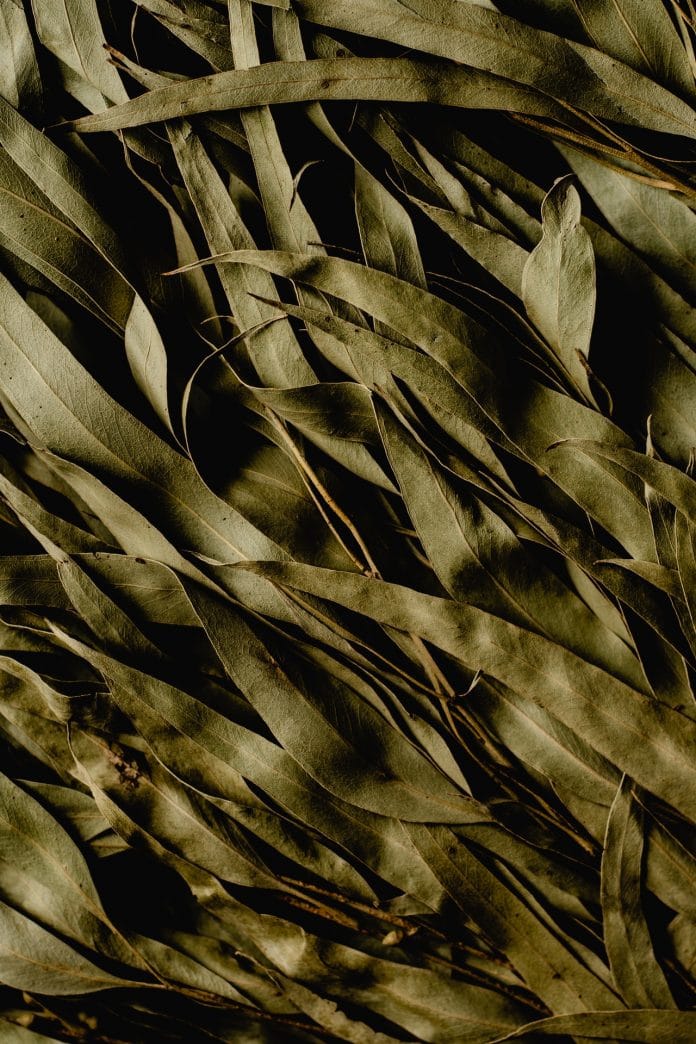 One of Australia’s largest wood exporters has put 1600 hectares of blue gum plantations in Wandong up for sale, offering the land as an opportunity for developers.

The land between Kilmore and Wandong is being sold with a leaseback to the owner, Midway Limited, an exporter of Australia wood fibre and pulp to Asia, and is expected to pick up more than $20 million.

The land, marketed by Biggin and Scott Land, has the potential to be converted into rural residential subdivisions of 40 hectares each, once it has been cleared of all trees in seven to eight years’ time.

The Geelong-based company said in a statement the land in Melbourne’s high-growth Hume Highway corridor was well-suited for residential development.