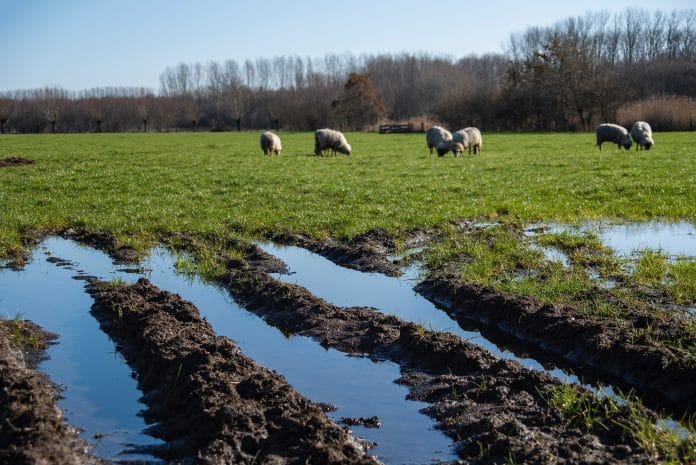 MITCHELL Shire Council narrowly voted to issue a planning permit for a multi-lot subdivision Mill Road, Kilmore despite the block being located in a farming zone.

The subdivision will result in 230 Mill Road being split into one property of 8.83 hectares and two smaller blocks of 1.57 hectares and 0.96 hectares.

The permit application had previously come before council in August, when councillors voted against an officer recommendation to refuse the permit.

As there was no alternative motion to issue the permit, it came before council again last month.

Officers had recommended the permit be refused on the grounds that the small lot sizes were inconsistent with the farming zone overlay and contrary to the Kilmore Structure Plan, but Cr Nathan Clark said he believed it was an ‘exceptional case’.

Cr Clark said a large body of water sitting in the middle of the block meant it was unlikely to be viable as farming land.

Cr Louise Bannister also supported the subdivision and said while large-scale farming could not take place on the land, micro-farming could be explored as a possibility.

“There have been no objections to this proposal, and there is a large body of water right in the middle which does make the land not a typical farmland block,” she said.

“Micro-farming is becoming a popular and profitable practice across the world. Micro-farming can be done on blocks of five acres or less and involves smaller crops like mushrooms or garlic, as well as fast-turnover crops, worm farms [and] bamboo.

“With these developments, I believe this subdivision proposal may be beneficial to the community as it provides opportunities for future micro-farming use on land that may need more affordable [options] than traditional larger farming blocks.”

Cr Rob Eldrige was opposed to the subdivision, claiming it would set a dangerous precedent for people who wished to sell off smaller blocks in farming zoned land.

“It’s the thin end of the wedge when we start making excuses for cutting up the farming zone,” he said.

“If it was to facilitate micro-farming then you would cut this in equal parts of three, not two very small lots and one large lot.

“I don’t see that this particular subdivision supports any of that. It’s just an opportunity for someone who’s got that land to have a nice big piece for themselves and make a little bit of money on the side.

“It’s going to make a precedent, and whether we like it or not, there will always be people who will leverage that precedent.”

Cr Annie Goble said she thought the subdivision would ultimately make for a better use of the land.

“The two new proposed blocks … will have all the benefits of rural living blocks but they will be close to Kilmore,” she said.

“There is a need for rural-living properties in Kilmore, and whether they are micro-farmed or just properties where people can keep a pony or two and have all the available services of a town, I think that’s really important.

“It’s not a thriving rural enterprise as it stands, so I think it’s probably going to be a better use of that land.”

Cr Bannister said she understood Cr Eldridge’s concerns but said she believed granting the permit was the right thing to do.

“I acknowledge the fear of approving this item for fear of setting a precedent, but I do believe council needs to be flexible in considering items on a case-by-case basis, looking at what is logical and beneficial to the community as a whole and being open to proposals as they occur,” she said.

What are dry stone walls and why are they protected in...