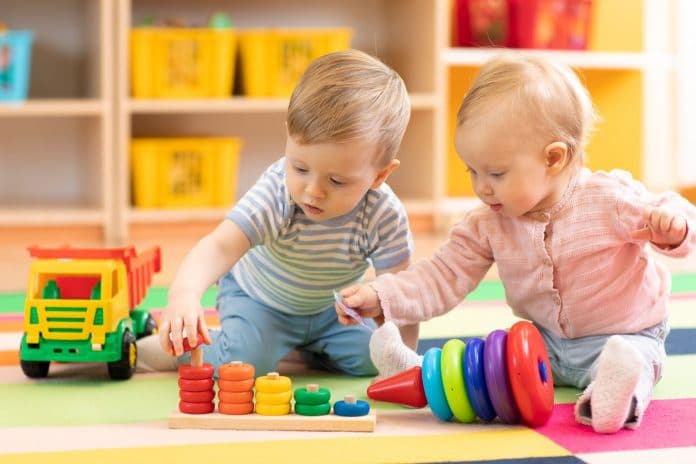 CITY of Whittlesea residents are being encouraged to join a growing online group of 40 Melbourne mums connecting via messages and video calls in lockdown.

The Melbourne Mums group is on the Peanut app, a global platform connecting parents and birthing people around the world. In the group, locked down mums are sharing their experiences, advice, tips and feelings, helping each other feel less isolated and forming real friendships.

Dandenong Ranges resident and mother of three Lauren Stevens said the group had helped her mental health immensely during lockdown, so she decided to share information about the group to the Whittlesea community in the hope that those struggling would join.

“It is hard to find somewhere to share your story and not feel judged and this app is awesome because it does connect you with other mums,” Ms Stevens said.

“We’re trying to reach out to mothers, pregnant people, people trying to conceive, people with fertility issues and menopause.

“Just the fact that there’s someone to talk to, it’s not so isolating.”

Ms Stevens said women from the Cities of Whittlesea and Hume had joined the group as high case numbers in the area have taken a toll on mental health.

As well as benefitting from having a network of people to message or chat to via video, group members living nearby to one another also meet for walks, which Ms Stevens said has helped keep some ‘sane’ as well as allowed their young children make new friends.

“I’m hoping everyone will be able to find someone they can talk to every day and make them fell better, reduce loneliness and help their mental health,” she said.

To join the group, visit www.peanut-app.io/groups/euj-et2.