Home News COVID-19 How do Melbourne’s lockdown and COVID-19 deaths compare to other locked down... 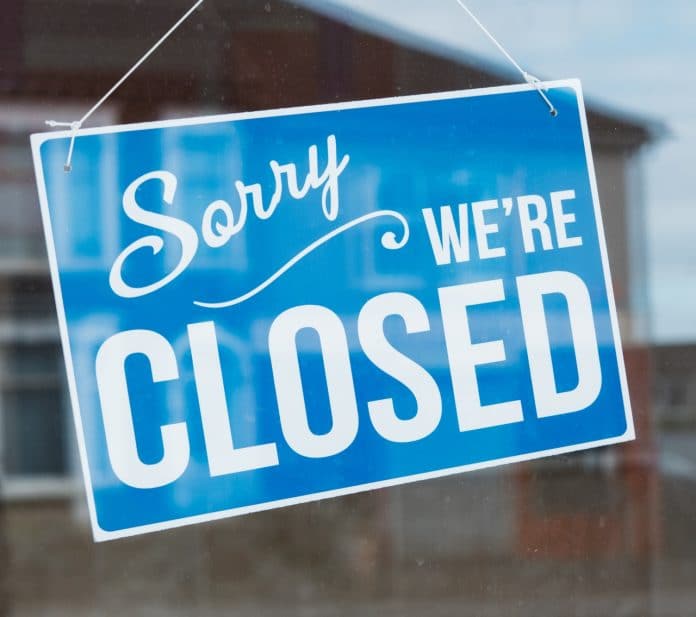 THURSDAY, September 30 marks the 242nd day that Melbourne was shut down since the COVID-19 pandemic begun and the city is now guaranteed to become the world’s most locked down city as its residents follow stay-at-home orders for at least another month.

Should Melbourne continue on-track to reach its 70 per cent fully-vaccinated target, the city will come out of lockdown on Tuesday, October 26, when it will have spent then, 267 days total in lockdown.

That total, the longest of any other city in the world, will surpass Buenos Aires, the current most locked down city, by 22 days.

Sydney’s lockdown, based on its planned reopening on October 18, will be 100 days shorter than Melbourne’s, with 167 days. Restrictions may ease a week earlier in Sydney however, shortening the lockdown to 160 days.

Buenos Aires: As of Sunday, September 26, the Buenos Aires Province has recorded 2.06 million cases and 54,711 deaths.

London: As of Wednesday, September 22, London has recorded 1,059,792 cases and from Friday, September 10, 19,909 people had COVID-19 listed at the cause of death on someone’s death certificates.

Prague: As of Saturday, September 25, as a whole country, Czech Republic has recorded 1.69 million cases and 30,452 deaths.