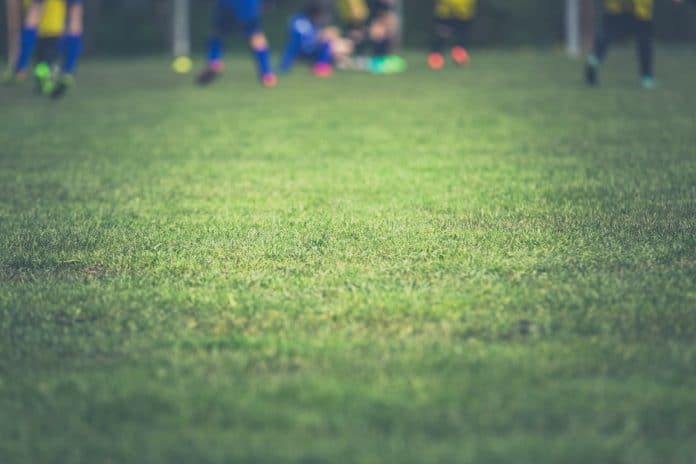 JUNIOR sporting associations across the Mitchell Shire have followed their senior counterparts in abandoning their 2021 seasons.

Kilmore Broadford Netball Association and Seymour District Junior Football Netball League both announced they would pull the plug on their seasons after earlier electing to extend them in the hopes of playing finals.

KBNA president Karen Sullivan said the association had decided to award minor premierships to the clubs topping the ladders in their respective age groups but that grand finals would not be played.

“It was very disappointing that the season had to be called off right at the end,” she said.

“We ended up trying to cancel our finals to try to give the kids an opportunity to play until the end and our plan was we were just going to play first and second in the grand finals, but as it turned out it wasn’t to be.

“We’re just like everyone else. It’s disappointing, but at least we got part of a season in.”

St Pats Green was awarded the minor premiership for the under 16 age group, with Kilmore Navy and St Pats Blue taking out the under 13 and under 11 age groups respectively.

The association also awarded best and fairests in each of the age groups.

Jayla Laffan-Zoch was the under 16 best and fairest, with Cassie Zolnierczyk finishing runner-up.

The under 13 best and fairest went to Bridget Stute, with Ella Rodgers finishing in second place, and the under 11 award was taken by Olivia Fitzpatrick, with runner-up Isaac Briggs also recognised for a great season.

Ms Sullivan said despite the disappointment of the season, it had been a great effort by all clubs and players.

“We’re pretty happy with how it went and how the clubs managed to pivot every time there was a new change in requirements from council or the State Government,” she said.

“All the clubs maintained pretty good focus on the fact that we just wanted the kids to have the opportunity to play netball.

“We just hope the kids have had a good enough year that they all come back and have another crack at it next year.

“We want to say thanks to all the clubs and the families for all their effort this year. We really appreciate it.”

The SDJFNL announced it would forego the rest of its planned 2021 season in a post on Facebook last week.

“The determination was made to cancel the remainder of the 2021 Seymour DJFNL season to keep our communities safe. We also currently don’t have a clear indication of when we will be permitted to return to playing games,” the post read.

“Congratulations to everyone involved this season from players, to coaches, to volunteers, to parents. It has been a tough year with the stop-start nature, and this isn’t the way we saw it finishing.