Home News Council If Seymour were an LGA, it would have the highest family violence... 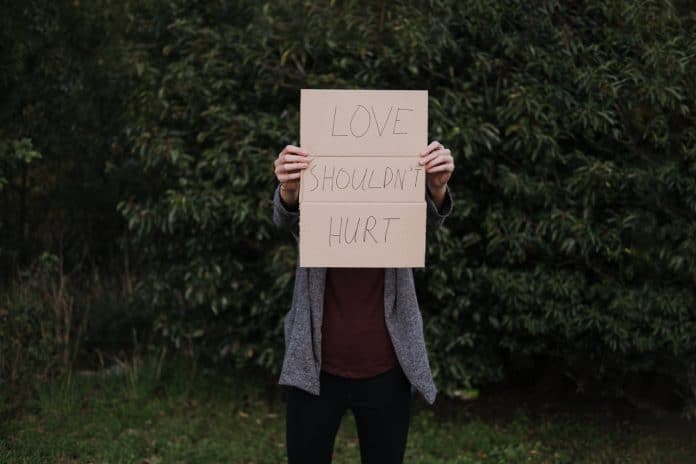 A call from the Australian Local Government Association (ALGA) for dedicated domestic and family violence prevention officers in all local government associations has been met with praise from Mitchell Shire council, as new data showed alarmingly high incident reports.

Following the National Summit on Women’s Safety earlier this month, ALGA is now pushing for state and federally funded dedicated family and domestic violence policy officers as recommendation by the 2020 federal parliamentary inquiry into family, domestic and sexual violence.

The recommendation stated that dedicated officers would empower councils to directly, and on an ongoing basis, help prevent men’s violence against women in their communities.

“Council, community and service provider partners are working to reduce the alarming rates of family violence throughout the region and will continue to strongly advocate for improved mental health and family support services to all levels of government,” she said.

“It is a scourge on our community, and we stand behind all the victims no matter if they live in our community or elsewhere. We empower you to speak up.”

Mitchell Shire is ranked as one of the worst local government areas in Victoria for family violence incidents, with a reported incident rate almost double the state average.

While this incident rate was the 11th highest of any LGA in Victoria, when adjusted for comparative LGAs – geography and demographics – Mitchell has the highest incident rate of any municipality.

In the north central region, Mitchell’s rate of reported incidents is roughly double the City of Whittlesea and Murrindindi shires, and almost three times the Macedon Ranges shire.

By town, Seymour has the highest numbers by a wide margin. If Seymour were an LGA, it would have the highest family violence incident rate in the state.

Wallan is second in the shire – followed by Broadford, Kilmore and Beveridge – and would be 8th in the state if it were an LGA.

There is also no evidence that Mitchell’s family violence rate has been disproportionately impacted by COVID-19.

Ms Sanderson said the cause of family violence comes down to inequality.

“We know from local and international evidence that the major cause is inequality between men and women – that is the unequal distribution of power, resources and opportunity,” she said.

“Stereotypical ideas about the roles of women and men in society and the way they should behave fosters an environment for violence against women to occur.”

Mitchell Shire council has a a number of initiatives aimed at early prevention and education, including the 16 Days of Activism campaign; successful funding application for the Orange Door Access Point, Wallan ($1,284,000 project jointly delivered by Mitchell Shire Council and the State Government); education through the Wallan East/Wallan Family Children’s Centre and the Seymour Our Place Partnership; a Goulburn Family Violence Executive Committee; and hosting Family Violence Roundtables with 70 local partners and organisations.

In 2020 ALGA also launched an online resource to help local governments prevent men’s violence against women in their workplaces and communities.

“Community awareness of violence against women and their children is growing; the quality and availability of support services are increasing, as is women’s trust in them,” ALGA president Linda Scott said.

“We all have a duty to facilitate and support actions that reduce its incidence and impacts and to support its victims.”