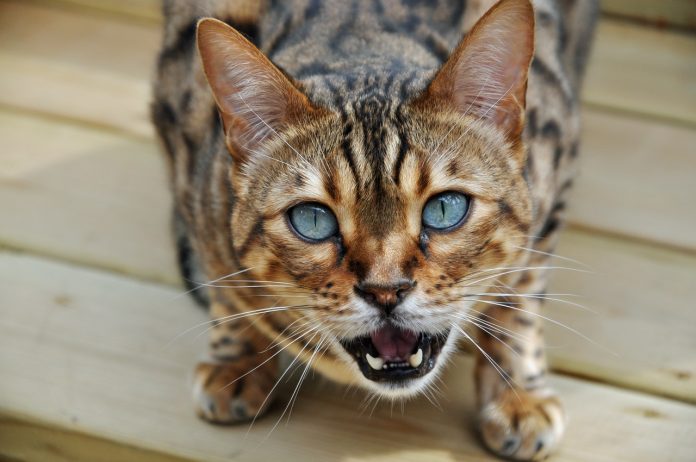 The City of Whittlesea is proposing mandatory desexing of all cats in the municipality from 2022 as part of its draft Domestic Animal Management Plan 2021-25.

The draft was developed using more than 3000 community responses gathered earlier this year, and is now available for people to read and provide feedback.

The plan is the framework for creating an environment where residents, domestic animals and other native animals can thrive and be safe.

There are currently 18,321 dogs and 6798 cats registered in the City of Whittlesea.

A total of 2457 animals were impounded in the City of Whittlesea in the 2020-21 financial year, while 77 dogs were surrendered and 13 were seized due to dog attacks.

With 658 animals reclaimed last year, the plan outlines ways to improve outcomes for impounded animals, including reuniting pets with their owners and rehoming suitable unclaimed animals.

At the most recent council meeting, chair administrator Lydia Wilson said another ongoing concern for residents was the stray cat population, with mandatory desexing and a cat curfew being discussed within the community for some time.

“During the consultation for the DAMP, we received a great deal of feedback asking for action on roaming pet cats and stray cats because of the harm they cause to wildlife and the nuisance they create for neighbours,” she said.

“The draft DAMP includes the introduction of mandatory desexing of new cats registered with council from 2022.

“It also recommends undertaking further community consultation in relation to the issue of a cat curfew within the municipality, looking at the experience of other councils.”

“This is not about introducing a cat curfew and there’s been no decision made in relation to that,” Mr Eddy said,

“I think it’s a cautionary tale that some other metro councils deferred the introduction of a cat curfew for another six months because it’s such a complex issue to manage, with behavioural change required and significant time needed in the community to prepare for such a thing, so it’s not a decision that would be made lightly.”

Council will work with vet clinics to educate owners about the benefits of desexing their cats and develop a discounted pet desexing program for concession card holders.

The City of Whittlesea will also partner with the City of Darebin and Moreland City Council to promote the importance of dog socialisation and training, and will continue its education campaign to encourage dog owners to pick up after their pets and keep them on leashes in public places.

Victorian councils are required to prepare and implement a Domestic Animal Management Plan every four years.

The draft was written following the first two stages of community engagement conducted between March and May 2021, which included an online community survey, nine community place-based pop-ups in the City of Whittlesea and 10 phone interviews with key stakeholders.

A total of 3049 contributions were received, which Ms Wilson said showed how much residents cared about animal wellbeing.

“We value pets and the role they play in our community and this plan is how we balance the wellbeing and management of pets with the needs of the community as a whole,” she said.

People can visit engage.whittlesea.vic.gov.au until September 30 to find out more or have their say on the City of Whittlesea’s draft Domestic Animal Management Plan 2021-25.

The final plan will be considered for adoption at the council meeting in November.