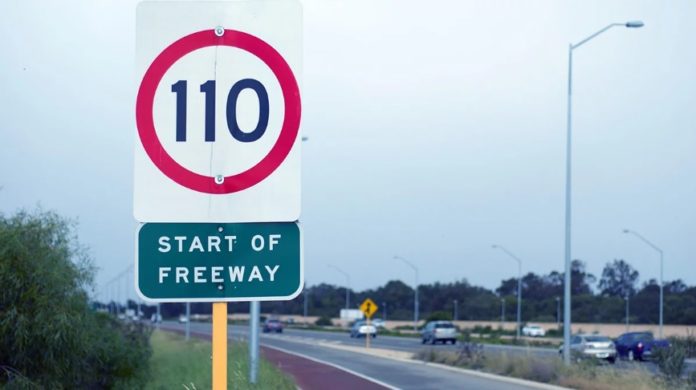 Upgrades to the Hume Freeway at O’Herns Road are now complete with new lanes, upgraded intersections and a new freeway interchange open to traffic from today.

New intersections with traffic lights have been built at Edgars Road, Gateway Boulevard and Koukoura Drive, and the bridge over the Hume Freeway has been widened to help improve traffic flow to the new interchange.

Minor finishing works on O’Herns Road will continue until later in the year.

Member for McEwen Rob Mitchell said he was proud to see this project finally come to fruition after years of Labor lobbying.

“Labor committed to this project in 2016 and the Coalition didn’t.

“I’m proud that Labor’s work and Labor’s commitment has resulted in positive change that will make a huge difference for local residents, businesses and freight.”

Stage 1 of the O’Herns Road Upgrade was completed in 2019, with the complete project jointly funded with the State Governments committing $105 million and $50 million from the Federal Government.

“This upgrade will provide a quicker, safer and more efficient journey for the 30,000 vehicles who travel along this section of O’Herns Road each day.”

Victorian Minister for Transport Infrastructure Jacinta Allan said the project was in line with the Victorian Government’s pipeline of works to better connect communities through its record investment in transport infrastructure.

“This area of Melbourne is one of the fastest-growing regions in the country and this upgrade will help people to get home safer and sooner and create opportunities for businesses right across the region,” Ms Allan said.

“It’s a huge win for the local community who’ll spend less time stuck in traffic and more time with friends and family doing the things they love.”

Minister for Communications, Urban Infrastructure, Cities and the Arts Paul Fletcher also shared his praise of the upgrade.

“This upgrade will improve traffic flow and travel times for the tens of thousands of drivers who travel on O’Herns Road every day,” Mr Fletcher said.

“This is one of many critical infrastructure projects to receive funding from the Morrison Government as part of its record $110 billion, 10-year infrastructure investment pipeline, which is helping to drive Australia’s economic recovery.”

Mr Mitchell said he is continuing to lobby the Federal Government on the Wallan Interchange.

“Labor has shown fierce determination to tackle traffic congestion in our areas, to lift the capacity of Victoria’s rail freight network and regional roads, and O’Herns Rd is a perfect example of how our work gets results.”