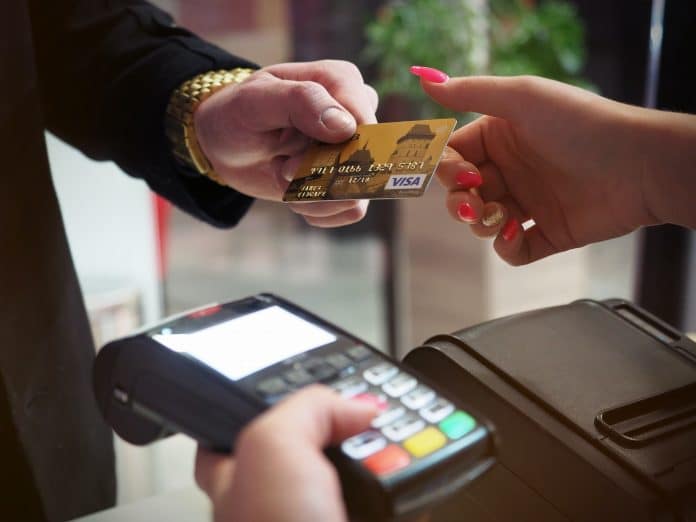 A Wallan mechanic’s vision to share kindness and generosity in the community has provided a welcome boost in Mitchell Shire, with many people unexpectedly receiving free coffees and meals, paid for by participants of The Two-Day Group.

The Two-Day Group encourages people to set aside $2 a day, let the sum accumulate over some time, and then give it away, anonymously and without any judgment, to a stranger at a store, café, restaurant or wherever they feel the money will be appreciated.

Allan Gray, the man behind the idea, said it was encouraging to see how many people were finding joy from ‘paying it forward’.

Mr Gray said for those who were not sure how they could help their community, especially as the state continues to battle through the COVID-19 pandemic, an idea like The Two-Day Group was a great way to start sharing some kindness.

“Some people want to do something but are not sure how to approach it,” he said.

“If one person has passed it on after something was paid for for them, then it has been successful for me.”

The group has witnessed several success stories, with numerous customers sharing on social media the surprise they had when their order had been paid for.

“My son just went to get our fish and chips and was presented with one of your voucher cards. I want to thank you so very much, from the very bottom of my heart. Thank you for being an amazing person the world is in desperate in of. I will definitely be ‘paying it forward’,” a thank-you message to The Two-Day Group on Facebook read.

A priority of The Two-Day Group is to share generosity without judgement.

Mr Gray said group members  had seen firsthand the reactions of some people feeling as though they were receiving charity.

“If we were to give money to a wealthy person, [some may argue] that it was not a good idea,” he said.

“However, it might just convince them to become more thoughtful of others, and maybe even join our group. We just distribute, the final effect is largely out of our hands.”

The Two-Day Group has also extended its initiative to other Victorian locations including Lilydale, Melton and Echuca.

If people would like to become involved in the group, they can email thetwodaygroup@gmail.com to receive cards that can be distributed when donating money.

For more information on The Two Day Group, visit the Facebook page, facebook.com/TheTwoDayGroup.

Friends band together for cancer