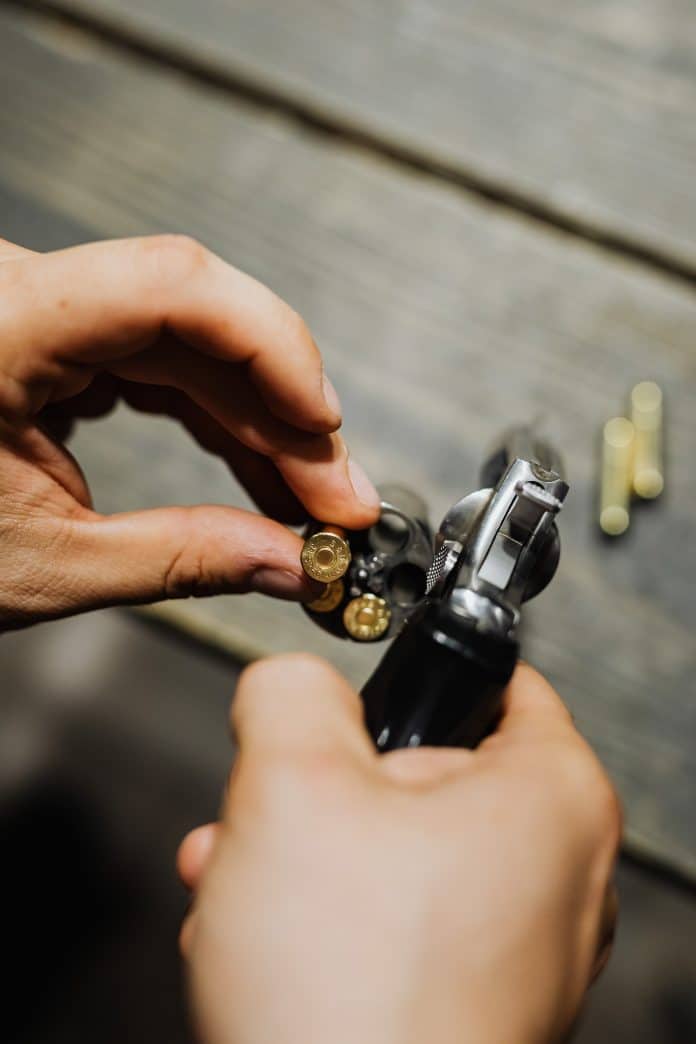 The club submitted two applications – one to amend its permitted hours of operation at the Broadford State Motorcycle Sports Complex, and the other for a liquor licence.

At last week’s meeting councillors roundly rejected both applications, describing them as unreasonable and showing little consideration for nearby residents.

The application to amend the permitted hours of operation would have seen the club gain the ability to undertake shooting from 9am to 6pm from Monday to Saturday and 12pm to 6pm on Sundays, effectively allowing shooting on any day of the year.

It would also have increased the number of permitted shooters from 120 at a time to 180.

While councillors said they were not against shooting as a sport, the application showed little regard for neighbouring properties.

“I think 365 days a year is an excessive amount to expect. I don’t see a need for that,” Cr Christine Banks said.

“I don’t have anything against shooting or gun clubs, I just think they need to be a little bit mindful of their neighbours.”

Cr Fiona Stevens said she was ‘perplexed’ by the application.

“[Calibre Sports was] granted their permit in November 2013 for this pistol range,” she said.

“Since then they came back to us in 2017 and were issued a permit … allowing additional patrons and increased permitted shooting time at the pistol club.

“They came back to us again on August 20, 2018 and on that particular occasion they wanted to extend the hours yet again. Now they’re back again.”

“In the current environment with COVID, to be bringing it to us now and to be arguing they want flexibility and increased hours and days I find quite bizarre,” she said.

“Expecting the hours 365 days a year shows little to nil consideration of the others that share this environment. I don’t think they’re endearing themselves to the locals to come to us with something like this.”

The club’s application for a liquor licence, valid between 12pm and 8pm each day, was also rejected.

Cr Bill Chisholm said a lack of detail about plans to prevent inebriated people from shooting was a concern.

“I’m fairly sure there would be protocols in place that no shooters would be drinking and that drinking takes place after they have done their shooting,” he said.

“That sort of evidence wasn’t put before council, and that’s the sort of stuff we need as a council to know – that there are safety protocols.”

Calibre Sports president Chris Ellis said the club was frustrated that a consultant engaged to submit the permit applications had left out crucial information.

“Drinking wouldn’t commence while shooting was going on,” he said.

“I don’t know why that wasn’t in the application. Our consultant seems to have neglected to put it in there for some reason.”

Mr Ellis said the application for extended hours was simply to give the club flexibility around its competitions.

“At the moment we’re restricted with how we calendar our events because of the Motorcycle Victoria quiet weekend requirements, and it would give us a lot more flexibility,” he said.

“If there’s a total fire ban we can’t shoot, and it makes it very difficult to reschedule that event [with the Motorcycle Victoria requirements].”

Mr Ellis did not rule out the possibility of resubmitting the applications with a higher level of detail, but said the club did not have a particular direction they were going to take ‘at this point in time’.