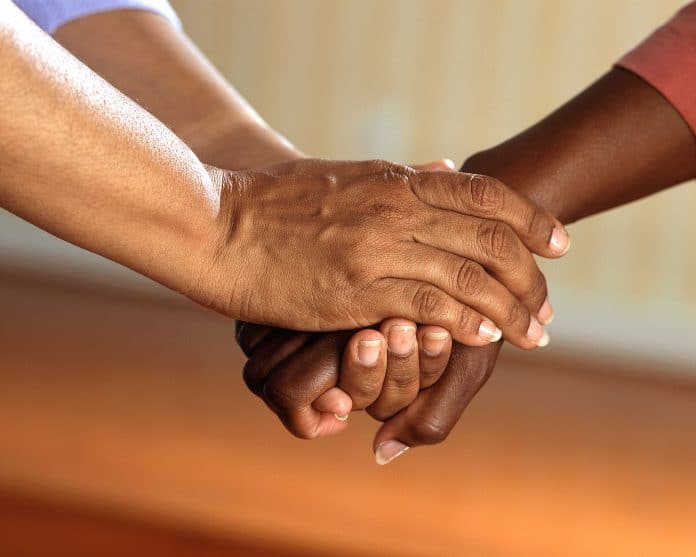 THE COVID-19 pandemic has prompted more complaints to the Victorian Ombudsman, the state’s human rights investigator after having to deal with more than 3000 complaints in the last year.

Victorian Ombudsman Deborah Glass said looking into whether a person’s human rights were breached under the Charter of Rights legislation was a tough balancing act, especially when the pandemic continued to curtail many long-standing freedoms.

“All too often human rights are poorly understood both by the public agencies who are obliged to consider them and by the public they are intended to protect,” Ms Glass said.

“The human rights failures we see are not deliberate – those in authority simply fail to properly consider or balance some of the fundamental principles that underpin our basic freedoms.

“It is more important than ever that the public understands how their rights may – or may not – be limited, and the requirement of the Victorian Government to get the balance right.”

Some of the cases the Victorian Ombudsman intervened to ensure human rights were protected include a mother using three life support machines to keep her daughter alive was told she was no longer entitled to an electricity discount as the machines were not on the department’s approved list – but without the discount the mother could not afford to keep the machines running.

After waiting nearly four hours, a woman in a wheelchair had to forgo a COVID-19 test to return home to use the bathroom as there were no accessible toilets on site, only to be sent to the back of the queue.

Also, a mother and her young children could not sleep in their public housing property after asbestos removalists did not finish the job and damaged the home, including leaving electrical wires exposed.

The Ombudsman tabled The Ombudsman for Human Rights: A Casebook in Parliament earlier this month, providing a snapshot of the thousands of cases and complaints showing the impact of decision-making on people’s human rights, including rights of children and families, kinship carers, injured workers, activists and prisoners.

Ms Glass urged those in power to be guided by the Charter of Rights Act, to ensure public servants get the balance right and make better decisions.

“The act of considering human rights is no more or less than putting people at the heart of decision-making,” she said.

To make a complaint to the Ombudsman, visit www.ombudsman.vic.gov.au/complaints/make-complaint or call 1800 806 314.

Thousands without power for days in Macedon Ranges