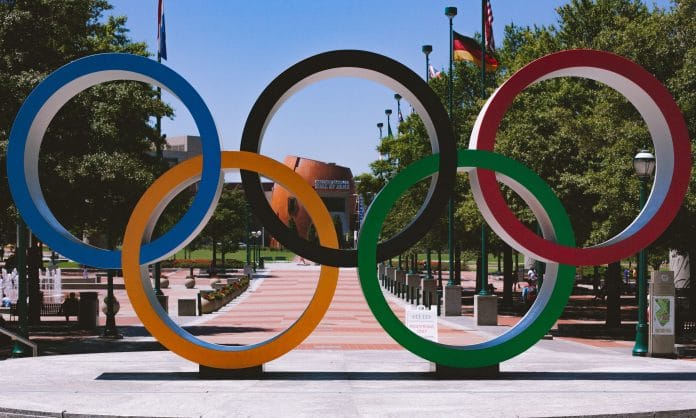 MITCHELL Shire sporting groups are hoping the success of Australia at the Tokyo Olympics will translate into a surge in young people taking up sports at a grassroots level.

Australia enjoyed its equal most successful Olympics ever, with 17 gold medals, seven silver and 22 bronze at the games, which concluded on Sunday.

Among the Australian success stories at the games were the Australian men’s basketball team, known as the Boomers, who won their first ever medal, a bronze, and the Australian women’s soccer team, the Matildas, who finished fourth.

“There was an article [in the North Central Review] earlier this season where we were looking for more girls to join, and we had a good response from that,” he said.

“We went from having only eight players in our girls’ nine-a-side team, to now having 11 or 12. They’ve been doing really well.

“It’s been difficult with a stop-start season due to COVID this year, but we’re doing well and we hope the interest generated by the Matildas will translate over.

“A lot of people watched them and were inspired by them.”

In an interview after Australia defeated Slovenia to claim a bronze medal, Mills spoke about the importance of establishing a strong culture of Australian basketball.

O’Brien said the message had resonated in Wallan.

“He put the focus on how important culture is in team sport and coming together for the same purpose and the same reason, and the sacrifice and the camaraderie,” O’Brien said.

“That transcends the actual playing of the game on the day, but the lesson in there of the impact that has on your ability to succeed is enormous.

“He spoke about the Aussie spirit and the fact that he represents Indigenous culture as well, so he’s brought everything together.”

“[Gaze] had a quote that it’s almost validation that basketball has made it in this country,” O’Brien said.

“For us, when we’re a local, small country association, the way I relate to it is that we have sacrificed to maintain culture.

“We’ve done things where perhaps we could have gone in other directions and chased glory or chased talent or allowed poor behaviour for the sake of keeping talent.

“We’ve chosen to stay a family club where we want people to enjoy it and we want it to be social.”

O’Brien said the association now had a goal of signing up a record 500 players for its domestic summer season.

“That’s a significant milestone because it allows us to have A Grade and B Grade for every age group in every gender,” he said.

“That’s a turning point for a basketball association, because once you start having A Grade and B Grade it means the kids who have progressed already are playing against each other, so they push each other further.

“In B Grade, it means kids who are new or a bit weaker get more court presence. They don’t get dominated by the better players and they get to touch the ball more and get more confidence quicker. The cycle of basketball becomes quite strong if you can get to that mark.”

O’Brien emphasised the association was committed to growing both its male and female junior ranks.

“I want to recognise that we are massive on equality. Equality is really important to us, and I don’t want people to mistake promoting what Patty has done and the inspiration of that men’s team as meaning we’re ignoring female basketball,” he said.

“If you get inspiration from Patty and inspiration from the Olympics into that younger group that makes them want to keep playing, it has such an impact. The little things make such a big difference.”