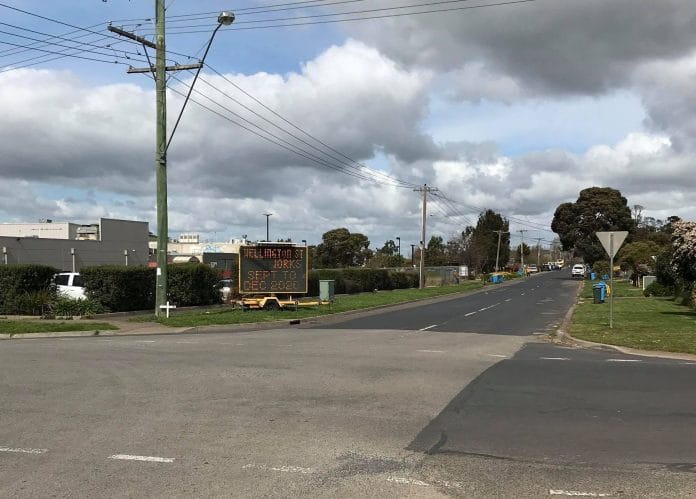 At last month’s council meeting, councillors voted unanimously to adopt the new plan, which replaces a previous document adopted in 2017.

Councillors said it would be a useful document for the community to view, noting roads were often an issue of contention for ratepayers and residents.

“The road management plan is a fantastic document. It’s a conversation piece for the community seeing how passionate people are about roads in the shire,” Cr Nathan Clark said.

“It is the document to have in your hand when you want to talk about roads with council and councillors.

“I’d be happy to sit down with anyone in the shire with a copy of that and have a cup of coffee and have a chat.”

Council officers noted about half of the approximately 4200 yearly customers enquiries received related to roads, suggesting a high level of community interest.

But councillors were disappointed that the draft road management plan received only two submissions during a five-week consultation plan.

Cr Fiona Stevens said she was surprised at the low level of community input on the draft plan.

“We get so many calls about roads and footpaths and concerns around them, and yet this was a document that was put out for pretty extensive consultation through a variety of avenues and we only received two submissions,” she said.

“That was a little bit disappointing, but 73 people looked at it online and downloaded the information 35 times. They are the statistics about people looking at it but unfortunately we only got two submissions.

“In saying that, maybe they were happy with it. Let’s hope they’ve looked at it and been satisfied with it and they thought they didn’t need to submit to it.”

Cr Bill Chisholm said the document represented an upgrade on the previous road management plan but left plenty of room for improvement.

“They’ve lifted some levels, but we’ve still got an awful long way to go,” he said.

“[In the officers’ report] the big point is that current resourcing levels are not indicative of investment level requirements regarding improving maintenance and general condition of our growing roads network.

“That’s a critical fact. We definitely are well underfunding our road networks, and we’ve got council reports that show that.

“Currently we’re doing a lot more assessment and auditing of our road infrastructure and hopefully that will lead to more funding going into the road network into the future.

“I know a lot of ratepayers expect a really good standard out of our roads and currently we’re not getting that.”

Cr Louise Bannister praised the clarity of the document.

“It has a response and ratification schedule but also an intervention level. It’s a great document to look at in terms of roads and footpaths, because it actually tells you at what point council will intervene and fix those elements,” she said.

“When you go onto council’s website there is an option to report anything such as potholes and roads.

“When you do, it’s a great idea to have a look at this document first and have a look at how big that pothole is to provide that information to council.”