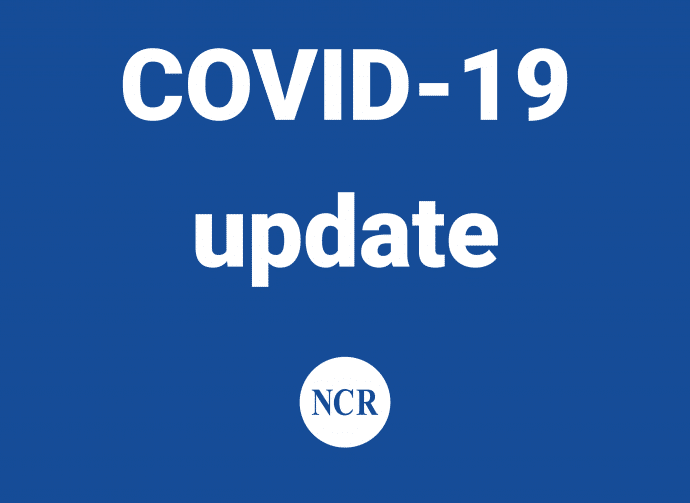 New COVID-19 exposure sites north of Melbourne have been confirmed after two removalists from Sydney travelled to Victoria, and three members of a family in the city’s north-west tested positive for COVID-19 after returning from NSW.

Three removalists stayed overnight in Victoria on July 8 after delivering furniture to an address in Craigieburn and attending a pick-up in Maribyrnong before travelling to South Australia and returning to NSW. Two of them have since tested positive to COVID-19.

The three other positive cases are part of a family of four based in Craigieburn. Two were travellers returning on red zone permit and one, locally acquired confirmed this morning, was a member of the same household.

The health department is warning anyone who attended Coles Craigieburn Central on July 10 between 5.28pm and 6.38pm to get tested immediately and quarantine for 14 days after the site was listed as a Tier 1 on Monday night.

Anyone who was in the Craigieburn Central shopping complex at the same time has been advised to monitor for symptoms and get tested if any appear.