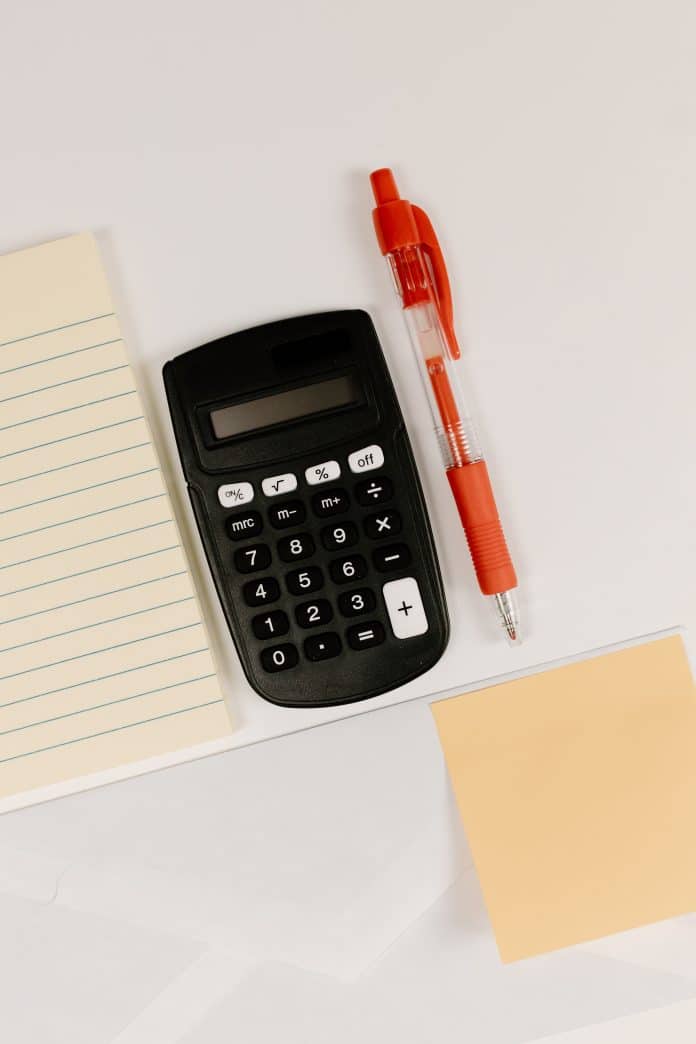 ELDERLY residents are being urged to ask for assistance if they receive calls from unusual businesses or agencies asking for money, following a Wallan man almost falling victim to a scam act.

The person on the phone to the man claimed to be from a Federal Government agency, and requested for him to purchase 10 gift cards valued at $500 each, and to then hand over the gift card’s numbers.

Beverley Dixon was shopping at Woolworths and overheard some of the conversation the man was having with the person over loudspeaker.

Ms Dixon said she heard the person on the phone ask the man to read out the gift card numbers and that’s when she realised that he was falling victim of a scam.

“I was listening to the call and could tell by [the nature of the conversation] that it was a scam. I went over to assist the man but he waved me off,” she said.

Ms Dixon then passed the man again later at the registers, this time with his phone out of sight, so she asked him again if he was being scammed.

The man shooshed Ms Dixon, and pointed at his pocket, indicating he was still on the call.

“So I leaned in and whispered to him ‘are you being scammed’ and begged him to hang up to which he didn’t,” she said.

Wanting to still try and help the man, Ms Dixon informed two Woolworths staff members who also tried to convince him not to purchase the gift cards.

By the time he reached the registers, the man had changed his story, telling the staff the gift cards were for his family.

A member of management at Woolworths was called over to assist.

Ms Dixon said she was unaware if Woolworths had sold him the gift cards, but she called a friend at Coles to inform them of what had just happened and to urge them not to sell any gift cards to him should he attempt to purchase them again.

She was told the man had already been to Coles to try and purchase the cards, this time with a different story to explain the large quantity of cards.

Knowing the situation, the Coles staff member immediately said to the man ‘you’re being scammed, where’s your phone?’ and asked to speak to the caller and tell them to leave the man alone.

The man said to the staff member ‘they told me you would say it’s a scam and that you wouldn’t sell me the cards’.

It was this comment that alarmed the staff member, prompting her to call the police to see if they could talk the man out of purchasing the gift cards. The police spent 15 minutes on the phone with the man before being convinced to not make the purchase.

Ms Dixon contacted Member for McEwen Rob Mitchell following the incident to inform him that residents in the community were falling victim to such scams.

He praised Ms Dixon and the supermarket staff for their actions on the day.

“It’s heart-warming to know there are people like Beverley and the staff at the supermarkets who were really proactive in trying to help stop people from being scammed,” he said.

“It’s really important to keep reminding people that no legitimate company or government agency will ever ask you to make a payment with any sort of gift card, and that they should never ever give their personal details to anyone they don’t know and trust.”

The Australian Competition and Consumer Commissions The Little Black Book of Scams provides a guide on how to spot, detect and avoid scams. Online copies of the document can be found by visiting www.accc.gov.au/publications/the-little-black-book-of-scams.

Mr Mitchell also provides information on scams in his Pensioners and Seniors Kits, with updated versions scheduled to be posted to residents shortly.