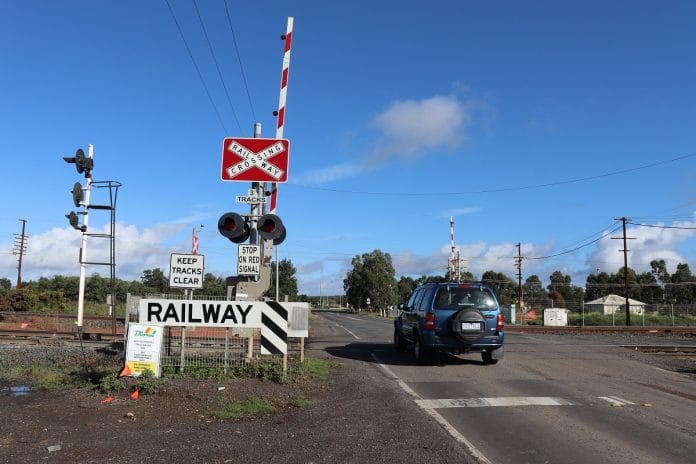 MITCHELL Shire Council and State Government authorities are working to determine the site of a future primary school in Wallan after money to purchase land for the project was announced in last month’s state budget.

Member for Yan Yean Danielle Green said finalising a location for the school could be a lengthy process, with plenty of planning work to be done by both council and the State Government.

“The location hasn’t been finalised as yet because different precinct structure plans are developing at a different pace,” she said.

“It’s really important for the Victorian School Building Authority to consult with council, consult with local developers and consult with other schools in the area to see where their students are coming from.

“It’s really important to get into the granular detail of the types of people who are buying into the community too, so that you make sure you choose the right location. It could be in Wallan East, it could be Wallan South – we don’t know yet.”

Ms Green said wherever the final location of the school was, it would provide a boost for education in the area.

“Wallan Primary School is growing and other neighbouring schools in Beveridge, Upper Plenty and Wandong all have growing populations, so it will be good to have another school in the region,” she said.

“I was at Wallan Secondary College a few weeks ago and they were saying they’ve got a significantly larger cohort coming in at year seven next year, which I think is fantastic.

“There is plenty of capacity at Wallan Secondary College at the minute, and the more students they get, the more subjects they will be able to run at the middle and senior levels.

“That’s great because it means more local families will choose the school or won’t have to move at a senior level because there will be a greater choice in subjects.”

Mitchell Shire Mayor Rhonda Sanderson confirmed council was ‘working closely with the State Government on [the] project’ and welcomed the funding.

“These partnerships and projects are all part of planning for a healthy, connected and sustainable community across life stages,” she said.

A Department of Education spokeswoman said the government was committed to providing first-rate educational facilities for students across the north of Melbourne.

“The Victorian Budget 2021-22 invests $276.4 million to purchase land for 14 future schools, including land for a new primary school in the Wallan area,” she said.

“Further details about the site will be announced in due course.”