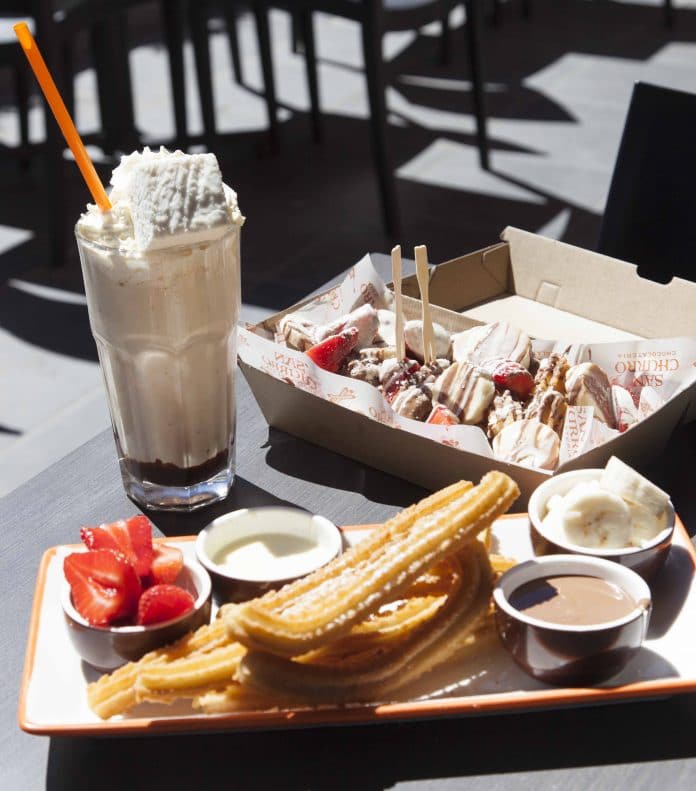 HOSPITALITY businesses across the north-central region are hoping for a further easing of Victoria’s COVID-19 restrictions this week as they recover from the state’s most recent lockdown.

While regional hospitality businesses were able to reopen with strict density limits from Friday, June 4, some, like the Lancefield Hotel, elected to wait an extra week.

Lancefield Hotel manager Kane Williams said the State Government-mandated density limits and a lack of financial support from the Federal Government had made reopening difficult.

“We had to be closed for a week longer than we wanted because we couldn’t afford the staff,” he said.

“When they dropped the capacity to one person per four square metres, it effectively cut the amount of diners we could have inside in half, but I still need the same amount of people to run the place because of seated service and enforcing restrictions.

“It just created more work with less customers and the same amount of staff, who we had to pay because there was no JobKeeper supplement.

“It was just a week, and we probably could have struggled through, but we thought we’d wait a week and then open up regardless on the Friday just gone. Or we would have if we had power anyway.”

The hotel’s opening was further set back by wild weather across the region on Wednesday and Thursday, which cut the power to much of Lancefield.

Power was only restored at the pub late on Friday night, with Mr Williams finally able to welcome customers back on Saturday.

“We had a few dripping into the bar – the regulars and locals – and then from about 3 or 4pm we were trading normally, or as normal as it gets,” he said.

“For some people not being able to come to the pub for two weeks and have a pot and parma was like a crisis. We appreciated how excited they were to come back.”

Seymour’s Prince of Wales Hotel reopened on June 4, and manager Karen Ratcliffe said residents had flocked back to the pub.

“We’re lucky in Seymour that we have a great crowd that follow us and look after us. We sponsor the Seymour Football Netball Club, so they’ve been really good to us as well,” she said.

Both Ms Ratcliffe and Mr Williams said the main challenge was maintaining density limits and ensuring all patrons complied with ID checks and QR code scan-ins.

“We’re finding it a little bit tough with regards to the [patron] cap. It’s pretty frustrating to tell the truth,” Ms Ratcliffe said.

“I can actually have 75 people seated inside and 75 outside as well, but not a lot of people want to sit outside during the winter.”

Mr Williams said he hoped regional Victorian hospitality businesses would be able to return to a density limit of one person per two square metres from Friday this week.

But regardless of limits, he said he would comply with the government’s restrictions.

“We’re pretty lucky, and we’re kicking goals compared to a lot of other places. We’ve got people inside, all my young staff are still here and I can pay them – it could be a hell of a lot worse,” he said.