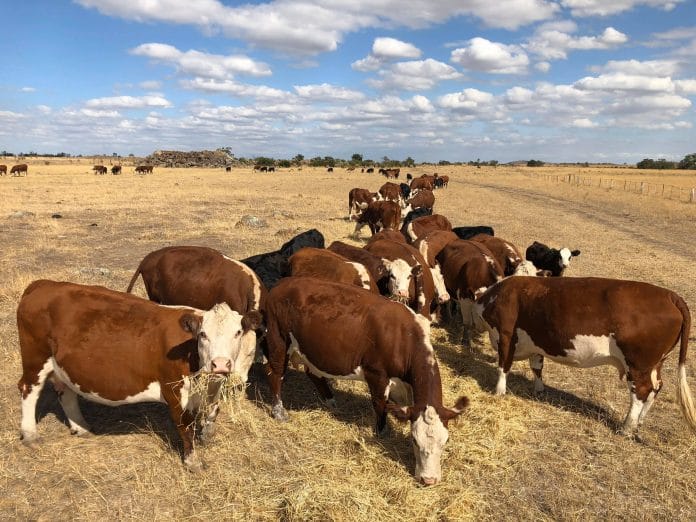 A DECISION on a permit for the sale of gardening and trade supplies on agricultural land in Lancefield has divided Macedon Ranges Shire councillors.

The permit for the use and development of land at 136 Main Road, Lancefield as a gardening supplies business was granted by council at last month’s meeting, but garnered criticism and concern from some councillors.

Officers considered the proposal to be contrary to the Macedon Ranges Planning Scheme and recommended the permit be refused on the grounds that it would result in the removal of productive agricultural land, and that it did not meet a need for the proposed use of the land to enhance agricultural production.

Officers also noted there was no farm management plan supporting the submission.

But Cr Bill West foreshadowed an alternate motion to approve the planning permit if the officers’ recommendation was voted.

He said the application ‘passed the pub test’ and council could easily attach conditions to a permit to ensure the land was used appropriately.

Cr West said council had only received one objection to the proposal and the Lancefield community was generally in favour of it.

“To me this is a clear case of adopting a common-sense approach to a situation we could easily get bogged down in from a planning perspective,” he said.

“If there were any problems, Lancefield people would have made their view known. Some have actually told me they were pleased there would be such an enterprise on the horizon.”

Cr West said the business had been operating informally on the property for years, and that council granting a permit would simply formalise what had been an ongoing operation.

However, Cr Anne Moore supported the officers’ recommendation to refuse the permit.

She said the preservation of productive agricultural land needed to be council’s first priority.

“Reading through the officer report the recommendation is quite clear. This is totally contrary, 100 per cent, to what is required in a farming zone,” she said.

“I feel if this is approved it is going to open up a cavalcade of applications for variations to what is required within a farming zone, and as such I am totally opposed to this proceeding as put forth by the applicant.”

“There’s been enough fragmentation already with a lot of rural living-type situations existing on farming land,” he said.

“I think we’ve got to draw a line in the sand and say enough is enough.

“The critical thing to me is protecting that important agricultural base and not fragmenting it. Once we start letting things like this gain approval, who knows what is going to come in next.”

She said such a motion would save council time and money by avoiding taking the matter to the Victorian Civil and Administrative Tribunal, VCAT.

“This is a difficult one because I agree with Cr Guthrie that protecting our farmland is really important, and I completely agree with the officers’ view that if there isn’t a farm management plan, we should say ‘you haven’t told us how this will supplement and complement the agricultural business’,” she said.

“We do know that a lot of applicants, if we provide a refusal, will go to VCAT and by that time they will have created a farm plan and done all those things we’ve asked of them anyway because there will be mediation, and then we’ve spent money going to VCAT to do this.

“If the farm plan shows this business is supplementing what’s happening on the farm – there might be products that are being sold to local retailers, which [helps the] circular economy – if they do have the [required disability access] compliance … [then] this reaches a compromise other than going to VCAT, which is costly to council.”

Cr Neil questioned whether a farm management plan was necessary at all, given the length of the time the owner’s family had been on the land.

“It just doesn’t seem right to me that we’re asking our current farming community to go down the path of spending thousands of dollars – because these, like most plans, aren’t cheap – on something they’ve been successfully conducting for potentially generations.”