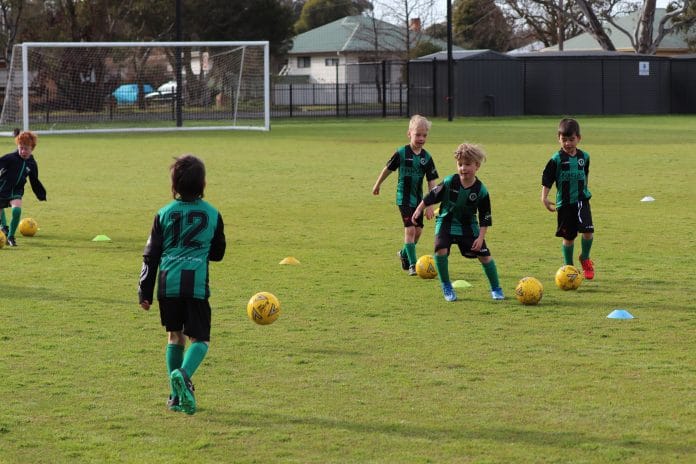 DISRUPTIONS to community sports across the region have continued despite the State Government’s easing of COVID-19 restrictions last week.

A second week of lockdown for metropolitan Melbourne and restrictions on certain community sports in regional Victoria saw senior football and netball matches abandoned for the second weekend in a row.

Junior and senior domestic basketball in Wallan was also cancelled, with indoor sports centres closed across the state.

Some junior sporting groups were able to return to training and played games at the weekend.

“We were contacted by Macedon Ranges and we played three friendlies at the weekend,” he said.

“It’s good really, but obviously seniors aren’t up playing competition at all yet.

“The juniors can play competition but again, this weekend we’re still not allowed to travel to Melbourne and Melbourne teams can’t travel here, so there will be no official games again next week.”

Other groups to play junior matches at the weekend were Kilmore Broadford Netball Association and Broadford District Junior Tennis Association.

Broadford Junior Football Netball Club players and parents were able to travel to Yea on Saturday for a match against the Tigers.

Northern Football Netball League chief executive Peter McDougall said all matches from the weekend had been cancelled and would not be rescheduled.

He said league officials hoped play could resume after a scheduled bye for the Queen’s Birthday long weekend.

“This will provide an extra week to allow for the number of new COVID cases to reduce and hopefully allow all competitions to resume the following weekend, June 18 to 20,” he said.

“My recommendation to all coaches and players is to maintain your fitness levels and be ready to play at short notice.

“This is not ideal, but neither is the environment we are living in, and we have to adapt accordingly to get back to some sort of normal lifestyle.”

Riddell District Football Netball League officials had been waiting for confirmation of Victoria’s lockdown restrictions before announcing if the matches originally slated for May 29 would be rescheduled or cancelled.

In a statement on its website, the league said all junior and senior football and netball matches would be abandoned.

“The RDFNL is a unique competition that borders metropolitan Melbourne and regional Victoria,” the statement said.

“Of our 15 junior clubs, eight are classified as metro and seven as regional.

“While junior sport has been allowed to recommence in regional Victoria, the RDFNL board felt that it was not in the spirit of our community or our league to have some teams playing and some not playing.”

The league said it was ‘working hard to ensure that as many home and away rounds take place as possible once safe to do so’.