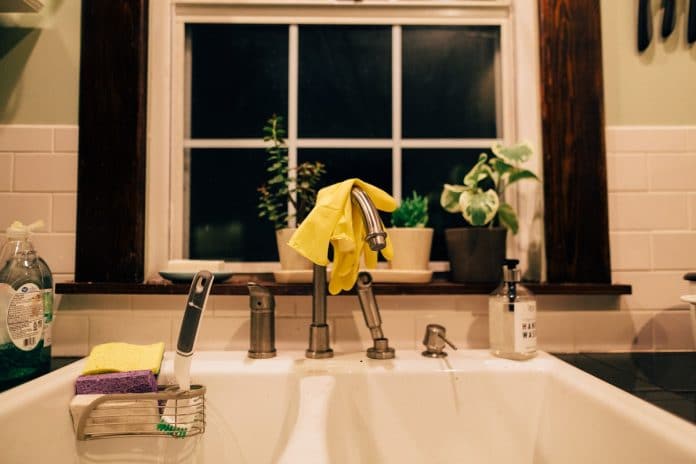 MANY Broadford residents were shocked to see a spike in their quarterly water bills last month after a Goulburn Valley Water error in January led to higher bills in May.

GV Water managing director Steve Capewell confirmed an error by a contracted meter reader in January had led to customers being underbilled for the preceding quarter.

He said customers had been charged extra to make up the shortfall on their May bills, with no explaination until GV Water received a barrage of queries and complaints.

“The error has been corrected in the most recent bill, creating a perceived increase in water usage, and therefore consumption cost,” he said.

Dr Capewell said GV Water was unsure of how many customers had been affected but that it was ‘a small percentage’.

However, on Facebook posts alone, there were close to 100 customers affected.

Barb Radford, coordinator of Broadford’s Love In Action community support group, said nearly 50 people had contacted her after she posted on the group’s social media page asking who had been affected.

Ms Radford said many people were struggling with the financial impacts of Victoria’s COVID-19 lockdown and did not have the capacity to pay extra on their bill.

“I don’t think it’s morally right that all of a sudden they’ve made up for it in one go,” she said.

“A lot of people are struggling to have money coming in at the moment if they’ve been put off work, let alone having the money to pay a really big water bill.”

One Broadford GV Water customer contacted the Review with a water bill that was nearly three times higher than in the corresponding quarter for the previous two years.

GV Water stakeholder engagement officer Michaela Sargeant said the customer in question had contacted GV Water directly and that such a large increase was ‘not a typical example’.

“Our customer accounts and services team have worked with this customer to identify the cause of the increase seen in the graph shown, using the new intelligent meter data to understand the possible cause,” she said.

Ms Sargeant said affected customers could contact GV Water directly to discuss assistance options if they were unable to pay their bill.

She said GV Water’s billing was consistent with industry practice.

“The adjustment that has occurred is a correction of an undercharged account and is not considered overbilling,” she said.

“This is standard practice in the water industry and is stipulated in our customer charter.”

“Water businesses can’t recover amounts more than 12 months old, and customers can ask for extra time to make the payments,” he said.

“If any customer has a concern about what they have been charged, or needs help paying their bill, we encourage them to contact Goulburn Valley Water.

“We are following up with the business to find out what happened in this case.”

Dr Capewell said GV Water’s recent installation of intelligent meters in the town had nothing to do with the billing error.

He said intelligent meters would eliminate such errors in the future.

Customers can call GV Water on 1300 360 007 between 8.30am and 4.30pm to discuss the billing correction, or any assistance or support options that may be available if their recent increased bill creates any financial concerns or pressure.

No print edition next week