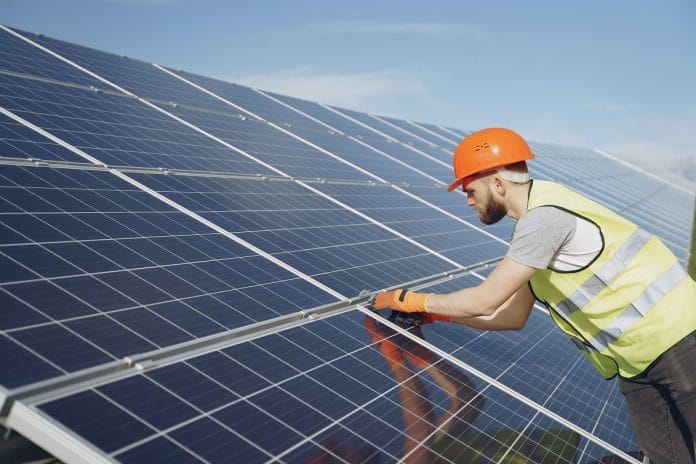 MITCHELL Shire residents have urged council to consider including a range of measures when it finalises its 2021-22 budget and four-year rating plan this month.

At a community questions and hearing committee meeting on May 24, several people from across the shire added in-person presentations to the 36 written submissions council had already received on its draft budget and rating plans.

Presenters asked council to address a range of measures in the budget, from roads and footpaths to standpipe maintenance and renewable energy adoption.

Kilmore East resident and BlazeAid founder Kevin Butler implored council to advocate for assistance from the State Government to upgrade and maintain the region’s standpipes – water pipes that are accessible to the community for watering stock and fighting fires.

Mr Butler said many of the standpipes were more than 30 years old, and keeping them in good order was beyond the scope of council’s budget.

He said working standpipes were a vital resource for citizen firefighters.

“I don’t think it should be just in the shire budget to invest in capital works when it is in the interests of the State Government to ensure standpipes are in fit-for-purpose condition,” he said.

“Today every self-respecting farmer … we all have our own private firefighting unit.

“[Cr] Bill Chisholm organised the first standpipe rally about a year ago at Nulla Vale and I would say there were something like 20 private firefighting units that attended. It is an absolute force to be reckoned with.

“The aquatic centre already has about 99 kilowatts of solar panels on it, which is saving about $30,000 a year and reducing [grid electricity] consumption at the pool by about 30 per cent,” he said.

“That leaves two thirds of demand in the pool still supplied from the grid, so we’re proposing to put up 337kw of panels to supply the rest of it.”

He said rubbish was flowing freely into Whiteheads Creek and the Goulburn River every time it rained, despite his efforts to clear some of the drains himself.

Riding for the Disabled Seymour secretary Sally Wilson said the group needed a roof over its arena and lighting installed for the safety of both riders and volunteers.

Tooborac Hotel and Brewery owner James Carlin said he was frustrated by the dilapidated state of the hotel’s car park and that elderly patrons had difficulty navigating it.

Kilmore and District Residents and Ratepayers Association’s Anne Rose said council should update its heritage overlays and retain land for the creation of future pocket parks in neighbourhoods as Kilmore expanded.

Councillors and officers will consider public feedback and make amendments to the draft budget and rating strategy before voting on whether to adopt them at the June 21 council meeting.