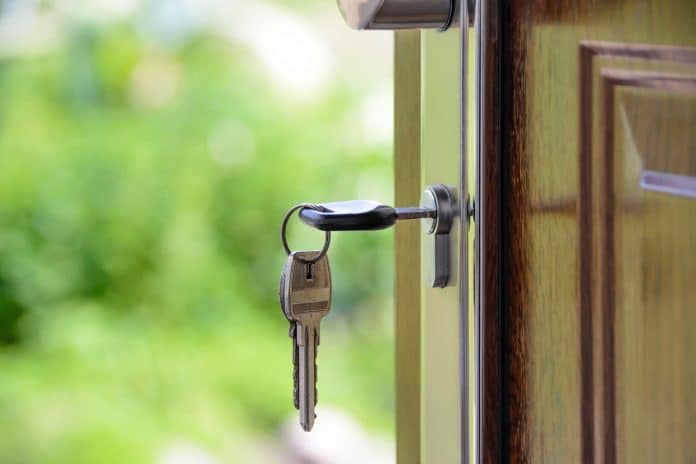 Community leaders are concerned access to housing and rental options could reach a crisis point in Mitchell Shire if not addressed.

Politicians and Mitchell Shire real estate industry leaders claim a series of moves by the state and federal governments have combined to make the housing and rental markets less accessible – particularly to young people.

“I think they are going to make housing less affordable and I think housing affordability is a huge issue across our region,” she said.

“I think a lot of people are struggling to get rental properties or even to get a foothold in the market and I don’t understand why the government would be putting additional taxes on the development of housing or the cost of purchasing.

“It’s going to drive up housing prices and make it even harder for people to get into the housing market, and push more of those who aren’t into homelessness.”

Kilmore real estate agent Wayne Smith said a lack of affordable rental options had been a growing problem in the region, made worse by new State Government measures introduced last year to protect tenants during the COVID-19 pandemic.

“The latest legislation has scared a lot of existing landlords and has got them worried, so they’re now taking the position to sell,” he said.

“The ones who are looking at buying those properties that have gone on the market are not investor buyers, so it’s actually reducing the amount of available rentals.”

Mr Smith said while many investors had been scared off, there were still good opportunities for landlords in the region and some landlords’ fears had been overexaggerated.

“Kilmore’s rental returns pretty much match that of what you get in Melbourne,” he said.

“There has been quite a bit of misreporting in the media – things like saying a renter is allowed to go ahead and paint your house. They are allowed to paint the house with permission, and it has to be of tradesman quality.

“If the rest of that got reported, it wouldn’t be so bad, but the misreporting is forcing a lot of sales by frightened landlords.”

“There were a lot more affordable properties available and they’ve just sort of disappeared.”

Federal Member for McEwen Rob Mitchell said the Federal Government had also failed to deliver for people struggling to access housing in its budget.

“There was literally nothing in the [federal] budget about affordable housing and nothing for pensioners. Both of those groups of people are the biggest losers in this government. It’s absolutely wrong,” he said.

State Member for Northern Victoria Wendy Lovell said there was a housing shortage across regional Victoria, making it difficult for buyers and renters.

She said it had a flow-on effect for regional economies, with workers often unable to find appropriate accommodation.

“The housing shortage is making it difficult for businesses to attract skilled workers to fill vacancies,” she said.

“Without new lots being opened up for new housing, country communities will miss out on the benefits of an increasing population, additional small business opportunities and better services to meet the growing demand.

“People moving out of metropolitan Melbourne has caused an influx of home buyers and renters and sent house prices soaring, while rental vacancy rates have plummeted.”

As of March, 258 people were registered on a priority waiting list for housing in Seymour.

“From Euroa to Morwell, our members have raised concerns that it is becoming much harder to get into the housing market, leaving more people in our communities homeless,” she said.

“It’s wonderful that people are finally recognising the great advantages of living in our local communities, but intense interest in property is fuelling a housing crisis.”