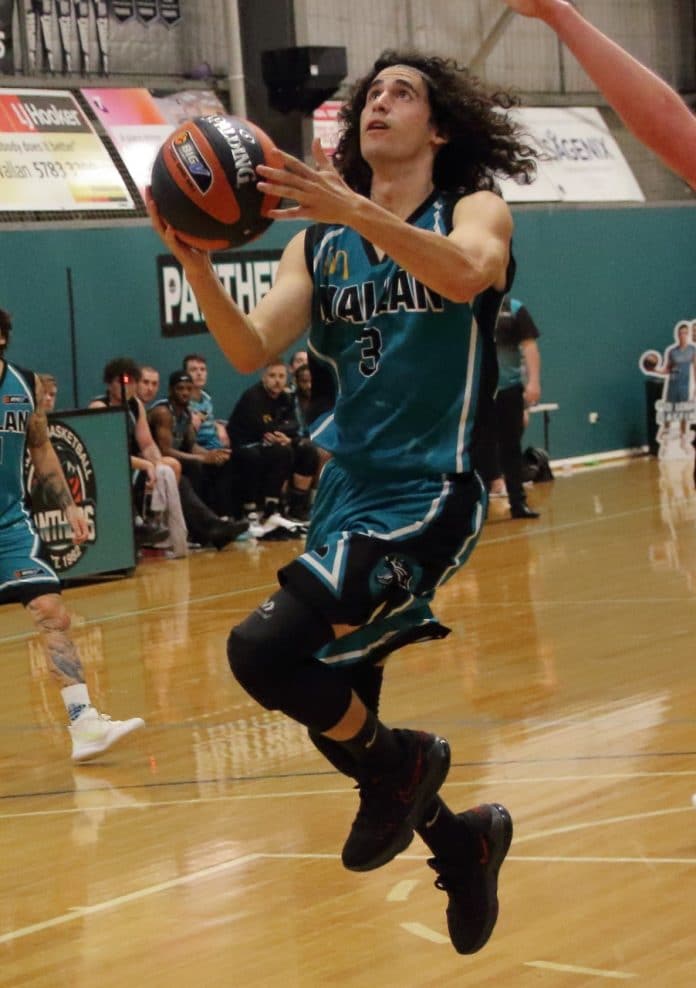 WALLAN Panthers’ men have been handed their third loss in the Big V division two 2021 season, going down to RMIT 93-74 on Saturday evening.

The Panthers struggled to gain the lead for the entirety of the match, falling short to RMIT, which continued to hold its top-of-the-ladder position, remaining undefeated for the season.

Sharif Black starred for the Panthers, scoring 40 points and grabbing nine rebounds, while Keenan Gorski supported with 16 points and 11 rebounds.

Earlier in the evening, the division two women’s side celebrated a 62-56 win against RMIT.

A combined effort from Rebecca Romeo, 18 points and 17 rebounds, Alex Darby, 13 points, and Amber Ross, 13 points and 11 rebounds, contributed to the six-point win. Jayda Hunter was also in the mix with 11 points and seven rebounds.

A tight competition saw the Panthers’ biggest lead at nine points during the fourth quarter, which was quickly reduced by RMIT’s Madison Lee’s with a two-point jump shot, followed by two successful Kira Bennett free throws.

The division two men’s side will come up against Craigieburn at 3pm Sunday at RB Robson Stadium, Wallan.

With a bye this week, the Panthers’ men’s youth league team will be well rested and in search of a win against Keysborough on Sunday before the division two men’s game at 1pm.

For the women, the division two side will have the week off with a bye, while the youth league women will play Mornington at Mornington basketball Stadium on Sunday, as they search for their sixth win this season.