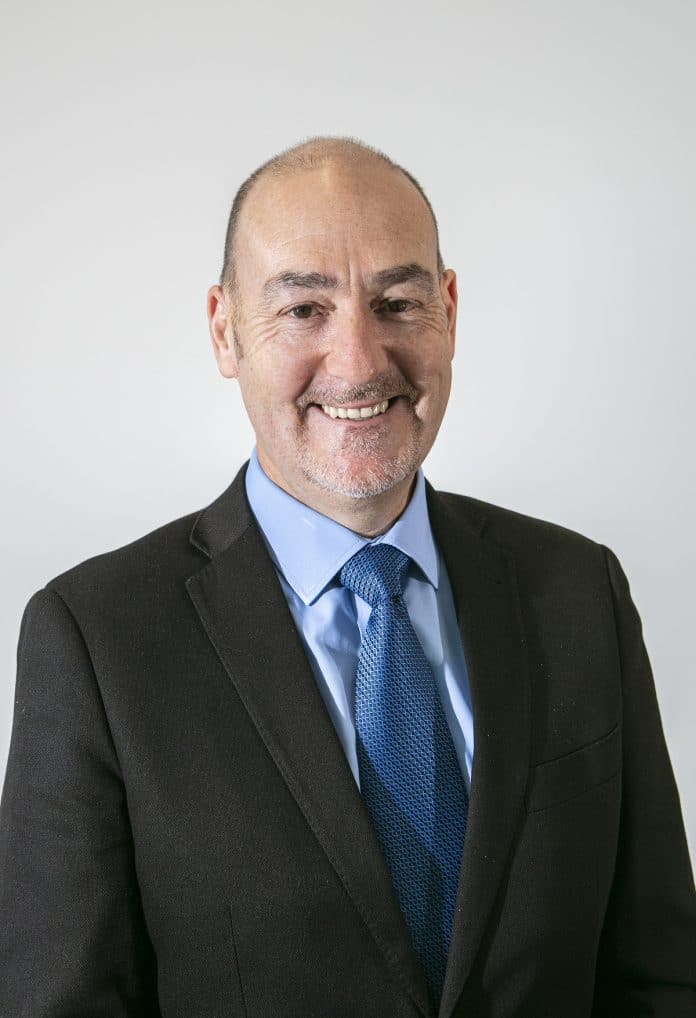 The State Government has appointed a new City of Whittlesea council administrator to replace former administrator Bruce Billson, who resigned earlier this year.

Mr Eddy has spent many years in local government. For 13 years, he served at Hobsons Bay City Council, including almost six years as chief executive, 2012-2018, and from 2018 to 2020 he was an audit committee member for Nillumbik Shire Council.

His most recent appointment was as interim chief executive at LGPro, a membership organisation for people working in Victorian Local Government, from July 2020 to March 2021.

Ms Wilson said she was pleased to welcome Mr Eddy to the panel, acknowledging his depth of experience in the sector and broad range of skills.

“Administrator Duncan and I are really looking forward to working together with Mr Eddy, as the panel of administrators continue to provide the organisation with governance stability and representing our rapidly growing and diverse community,” Ms Wilson said.

Mr Eddy’s appointment comes after Mr Billson resigned to take up a role within the Federal Government.The panel of administrators will act as council until the next local government election in October 2024.