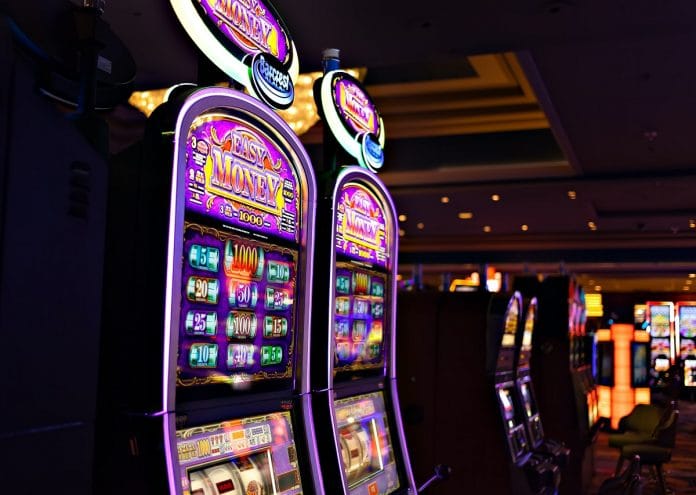 Last month, the Victorian Civil and Administrative Tribunal upheld a Victorian Commission for Gaming and Liquor Regulation decision in 2019 to allow 20 extra gaming machines at the hotel.

The council then launched a VCAT challenge to the commission’s decision after community members and groups opposed the hotel’s plans.

The hotel is now allowed to increase the number of gaming machines on the premises from 45 to 65.

The council is reviewing the VCAT decision before considering any further options.

“Council couldn’t dispute the low degree of problem gambling in Wallan,” he said.

“It’s disgraceful that the council wasted hundreds of thousands of ratepayers’ dollars trying to stop a legal redevelopment of the hotel.”

“The councillors should compensate the ratepayers for these exorbitant costs,” he said.

In response to questions from the Review, council chief executive Brett Luxford said council was committed to supporting the health and wellbeing of the community, and being a strong advocate on the issues of gambling harm, family violence, homelessness, and youth and adult mental health.

“Hogan’s Hotel’s poker machines account for $4.6 million annually of these losses in Wallan and surrounds.”

Mr Luxford said council spent a considerable amount of time working alongside the community and councillors before a decision to lodge a VCAT appeal was made.

“These documents are in line with the Local Government Act 2020 and the Public Health and Wellbeing Act 2008,” he said.

“These acts strengthen social, economic and environmental viability and sustainability of the local area, community wellbeing and quality of life.

“Based on this information, Mitchell Shire councillors voted to appeal the Victorian Commission for Gambling and Liquor Regulation’s decision to allow a further 20 poker machines into the community in June 2019.”

Mr Luxford said the council adopted a public health approach to responding to the potentially negative consequences of electronic gaming machines for individuals, families and communities.

Mr Hogan said the extra gaming machines would be ‘a massive win’ for the Mitchell Shire – one of the Victorian Commission for Gaming and Liquor Regulation’s conditions was that the hotel must increase its community donations from $55,000 to $100,000 each year.

“We will now progress on a $3 million redevelopment which will encourage local trades to tender – new works include a new fine-dining restaurant and new cafe lounge/wine bar,” he said.