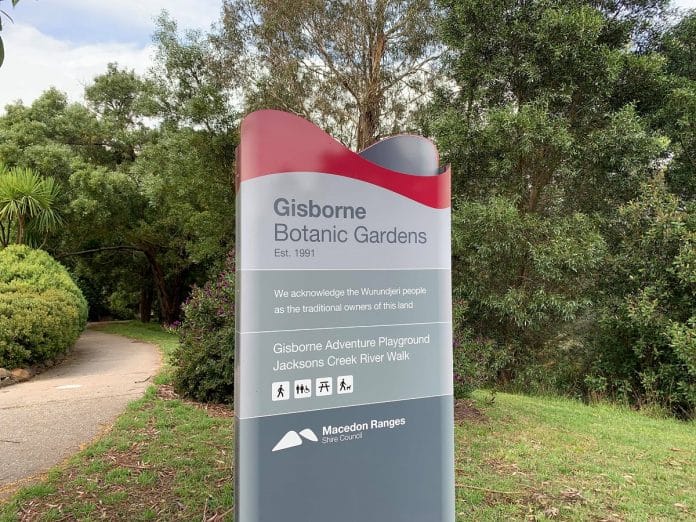 The growth of the township and losing the character of the town were highlighted in a Gisborne Future project report presented to Macedon Ranges Shire Council.

At its March meeting, council was updated with community responses to the Gisborne Futures project.
Council’s senior strategic planner Isobel Maginn and strategic planner Jake Koumoundouros presented to council 855 responses that were received either by written submission or via a survey.

The responses were analysed and a summary of the submissions indicated key areas and issues where respondents would like to see change.

Township growth attracted a high number of responses, with 35 submissions expressing concern of the level of growth in Gisborne, or were simply opposed to any further expansion of the town.

Of the submissions, 16 respondents were concerned of general loss of township character, ‘country feel’ and environmental impacts.

The Glen Junor proposal – a 201-hectare property at Kilmore Road, which was proposed to be a biodiversity-sensitive urban design development – received 36 submissions in favour of its inclusion in the township’s boundaries, with 13 opposed to the proposal.

Those opposed listed reasons such as the proposal being a last-minute decision against officer recommendation, lack of infrastructure planning to support development and erosion of rural break between Gisborne and Riddells Creek.

The outgoing council last year included the Glen Junor proposal in the Gisborne Futures project, but the current council has since over-turned that decision, removing the property from the structure plan.

Many responses were received about the town’s environment, park and open spaces indicating that looking after the natural surroundings of Gisborne remained a priority for its residents.

Respondents stated they would like greater protection of significant trees in the township, protection of creeks and waterways, and for plans to come in place to have larger open areas for both recreational use and for a safe environment for wildlife.

Other areas of support from respondents included the development of walking and cycling tracks and emphasising those ways as alternative ways of commuting,

Calls flood in for SES help