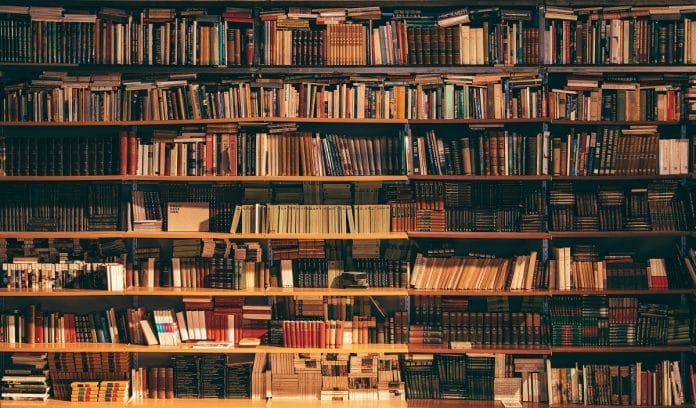 MITCHELL Shire Council has voted to scrap fines for overdue items at libraries throughout the municipality.

Members of libraries in Broadford, Kilmore, Seymour and Wallan, as well as a micro library in Beveridge, will no longer be required to pay late fees.

Mitchell Shire Library Service has about 15,000 library members, including 9000 users who have borrowed in the past 12 months.

Council officers forecasted the removal of fines coupled with a membership drive would increase the number of members.

“Libraries are community services and they should be open to everyone, no matter what socio-economic background you’re from,” Cr Louise Bannister said.

“We don’t want barriers stopping people from continuing their use, and that could include losing a book and not being able to pay off the fine that’s accumulated.”

Cr Annie Goble said fines acted as a deterrent to the use of libraries.

“If [people] don’t pay a fine, no matter how small it is, they are no longer able to use our library services,” she said.

“If someone loses a book and they really can’t afford the fine, they’re unable to go in there and get other books to use to educate their children.

“It’s a really great burden on our staff, possibly emotionally as well as time-wise, because they have to restrict someone’s use of the library services when they know that they might come from a lower socio-economic group.”

A council officers’ report found Michell Shire libraries received $4293 of fines in the 2019-20 financial year, but the loss of fine revenue would be offset by the fact EFTPOS machines would no longer be required to receive fine payments.

With the machines costing $345 per month in bank charges, the report estimated council would only experience an annual net loss of about $150 by abolishing late fees.

As of the end of January, Mitchell Shire library members owed a total of $4520 in late fees, but the report found waiving the fees would have minimal impact on the library budget, as not all fines would ever be paid and the cost of pursuing outstanding fines through recovery agencies or legal action was prohibitive.

Watching out for commuters’ safety